Sorry, you need to enable JavaScript to visit this website.
UL Research Institutes

Making Roads Safer for Pedestrians and Cyclists in Bhopal, India

When World Resources Institute (WRI) and Underwriters Laboratories developed the Streets for All Toolkit, which serves as a guidebook for decision-makers and city authorities to organize an effective open streets campaign, it was based largely on the implementation of a successful Raahgiri (Streets for All) campaign in Bhopal, India. With an average of two accidents per kilometer annually, the city is notorious for its accident rate. Bhopal's roads saw around 7,200 accidents and 483 deaths in 2015 and 2016, according to the Ministry of Road Transport & Highways. Weekly Raahgiri events in Bhopal served as a precursor to a deeper collaboration with the local government authorities to help the city adopt and implement safer transport choices.

WRI continued actively working with the Bhopal Smart City Development Corporation and the Bhopal Municipal Corporation to develop India's first fully automated, fully integrated Public Bike Sharing (PBS) system, launched in June 2017. With 6 kilometers of dedicated cycling tracks along the Hoshangabad BRTS bus rapid transit line, Bhopal now has the widest physically segregated tracks in the country. Within just 15 days of its inauguration, around 10,000 people registered. The project was also applauded by the likes of the World Bank. The 500 smart bicycles operating from 50 bicycle stations primarily serve the purpose of providing first-and-last-mile connectivity to the passengers of the BRTS. In addition, this initiative enabled the citizens of Bhopal to experience the merits of adopting non-motorized transport.

Bhopal went through a long journey to implement the PBS project. While political will at national, state and local levels through the Smart City Initiative of the Indian Government helped drive progress, public demand generated through Raahgiri campaigns catalyzed and sustained the change. This example sets a precedent for how a sustained open streets campaign can translate into change that impacts the safety of thousands, every day. 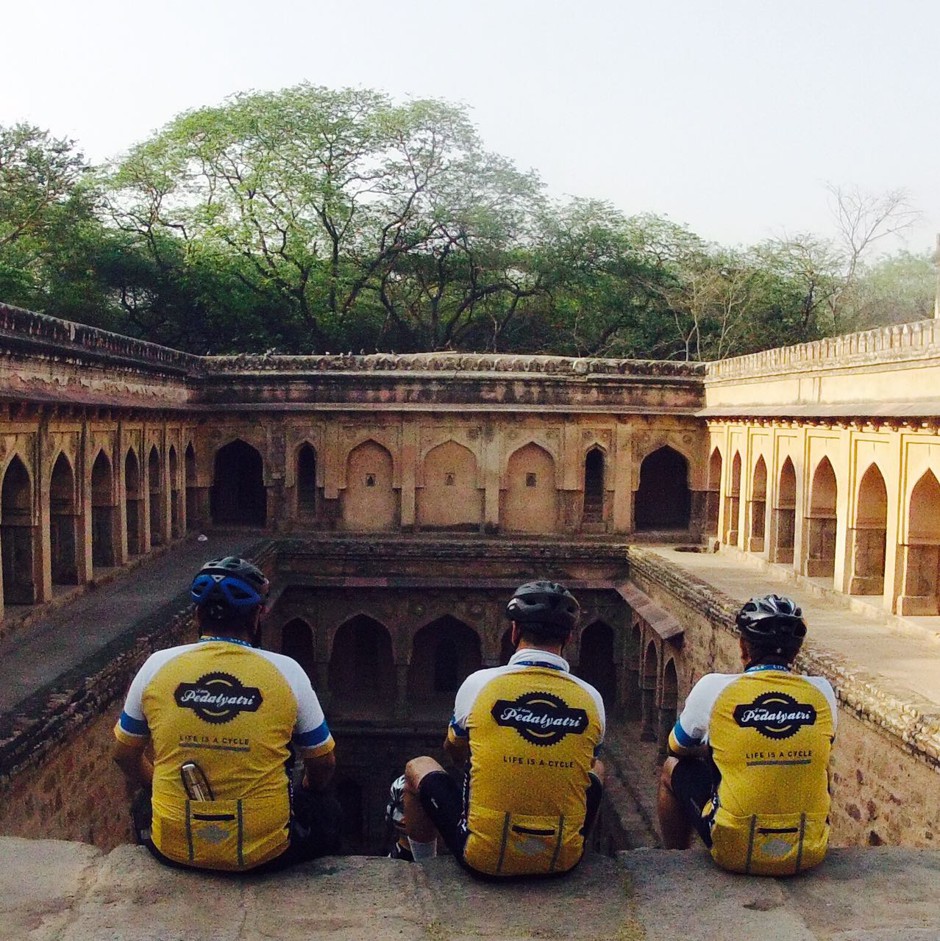