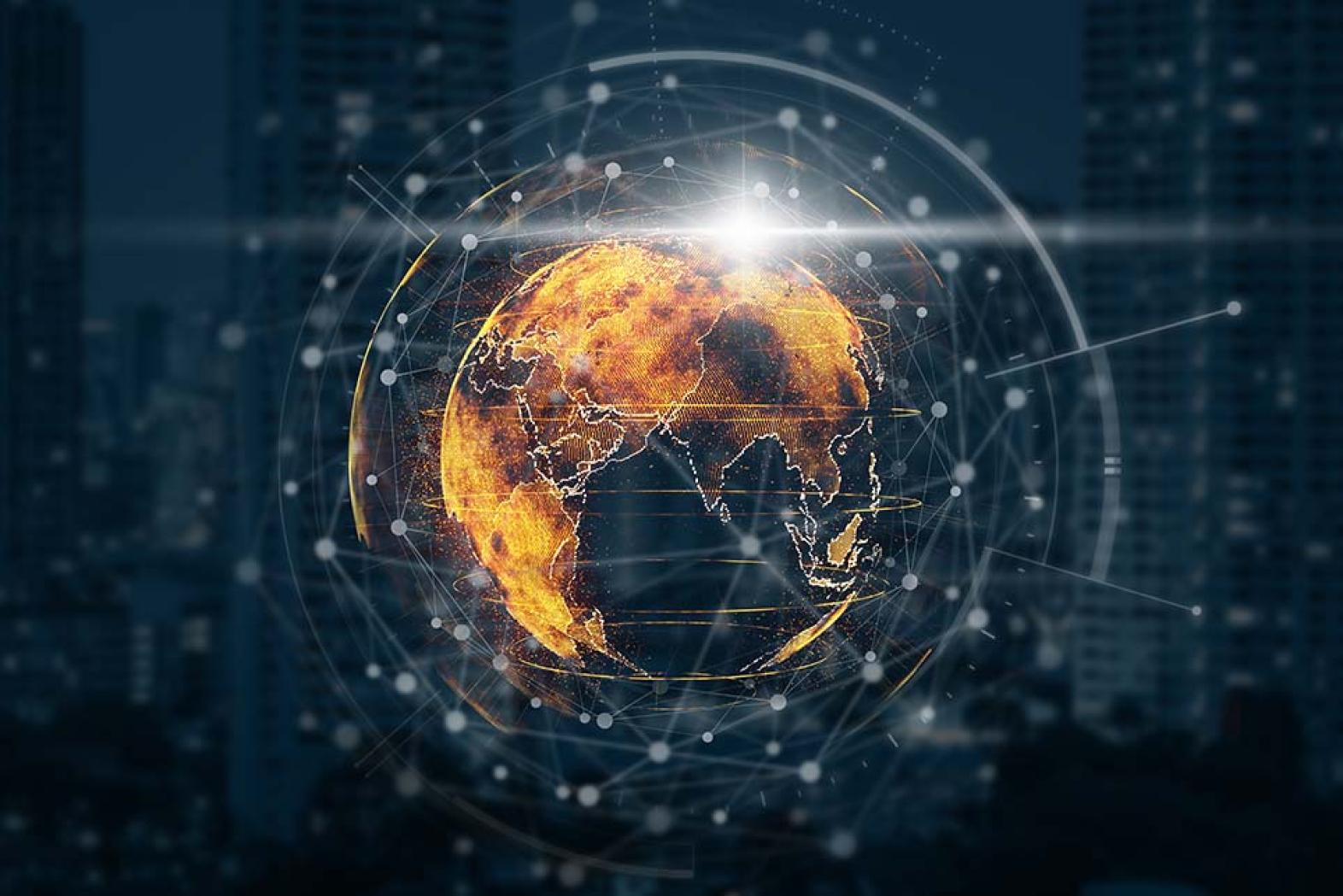 Underwriters Laboratories President and CEO Terry Brady called for global knowledge sharing and collaboration to tackle the safety challenges driven by technological innovation during an annual meeting of international science and technology leaders.

“If what we learn is going to make an impact, we must broadly communicate our findings—to other laboratories, to the literature, to the conference hall, to our communities,” Brady said. “As a global safety science leader, we embrace our responsibility to impact the planet positively by advancing safety science through collaborative research, standards development, education, and outreach."

Brady gave both a prerecorded introductory speech and closing remarks at the international Science and Technology in Society (STS) forum, hosted virtually Oct. 2–5 from Kyoto, Japan. More than 1,400 participants from 125 countries attended the forum to discuss how science and technology will impact the future health and sustainability of the planet.

Urging research data transparency and interoperability, Brady said scientific findings must reach both decision-makers and the world’s citizens to put that knowledge into practice. He also recognized that progress is not without consequence and noted that coalitions of decision-makers must take deliberate action to mitigate emerging risks—ideally at the design stage. Underwriters Laboratories leaders are reviewing advocacy strategies in hopes of strengthening the connection between safety, research, and policy, he noted.

Myriad safety challenges—ranging from climate instability to increasing cybercrime—make the need for urgent action indisputable, Brady said in his introductory speech. Moreover, technological innovations like artificial intelligence and autonomous systems are poised to reshape society but also risk unintended consequences because they may interact with each other in unpredictable ways, he noted.

Global cooperation has enabled the world to make progress and unlock solutions to pressing issues, he said. Brady added that widespread collaboration is required to inspire and empower both leaders and citizens to act.

“We must remain in constant conversation, especially at events like the STS forum, to share perspectives that can anticipate future risks,” he concluded.

Other panelists from the closing session included: