International Women's Day: Working Toward a Future with Women Leaders 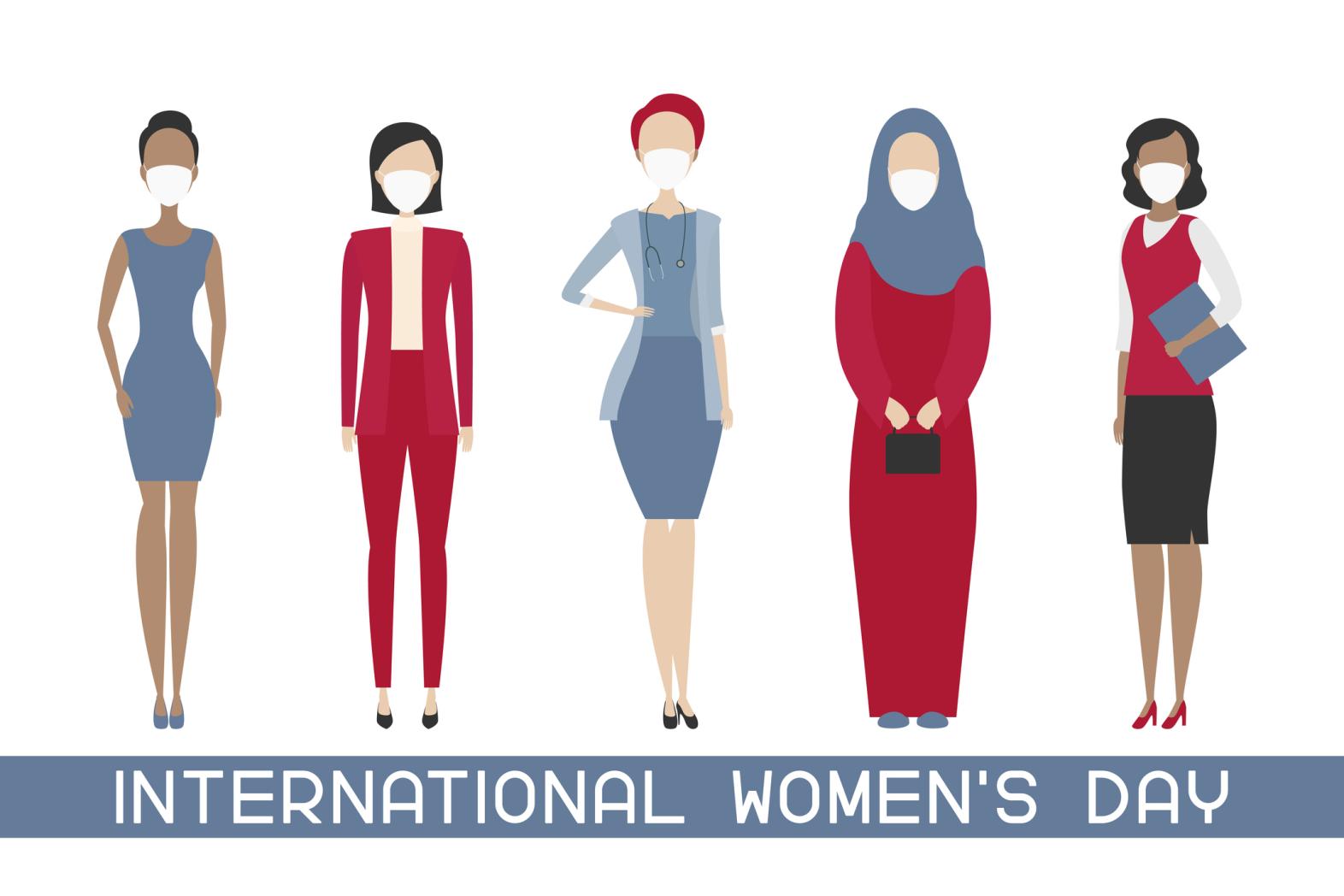 International Women's Day: Working Toward a Future with Women Leaders

International Women's Day (March 8) honors the enormous efforts and accomplishments of women and girls around the world who work to close the gender gaps in professional and academic environments with the goal of establishing a more equal future. In science, technology, engineering and mathematics (STEM) fields, women have made tremendous contributions and advancements, yet a large gender gap still remains, with women constituting only 35% of the student body in higher education STEM programs.1

We recently spoke with leading women in STEM fields about the challenges they have overcome, and the solutions they envision to encourage female participation in STEM. In our interviews, we discussed issues that can often contribute to the low rate of female participation in STEM around the world, including the gender perspective, workplace bullying, the belief that STEM careers are for men, and the lack of motivation from parents who do not encourage science and curiosity in their daughters. We also discussed the work these women are doing to open the way to a more egalitarian and inclusive society by encouraging new generations to pursue careers in fields that have traditionally been led exclusively by men.

“Over the years, I faced men who were raised to believe that women should stay home to take care of the children, husband and housework. It was difficult to live in an environment where people with these ideas predominated. I was about to resign, but fortunately I had the support of great people who believed in me and strengthened me,” said Norma Morales, standardization director of energy efficiency regulations at Mexico’s National Commission for the Efficient Use of Energy (CONUEE). “Because of this, I was able to show those who initially marginalized me that I was just as capable as my male counterparts, and that women have the ability to adapt and contribute good ideas for better development of the activities we perform.”

According to Norma, the role of women in STEM is increasingly important, as women occupy more managerial positions now than ever before. In the case of the conformity assessment of standards, there is a large presence of women actively participating in the medical and chemical area, but there is still a lack in the electrical and mechanical areas. But since Norma became involved in her field, the participation of women in the metal-mechanical and electrical sector has increased. She expects the trend to continue, citing positive lessons learned that can be shared with younger generations.

Although there are still many challenges to overcome, International Women's Day provides the opportunity to celebrate the achievements of women who have made their way in careers that have traditionally been occupied by men. In our interview with Diana Rivera, senior field engineer at UL, we discussed the difficulties women today may face while trying to break through in industries that are still directed predominantly by men. The best solutions to these inequities, Diana expressed, are found in building a culture that normalizes women in science and encourages young women and girls to pursue STEM education:

“Nowadays, there is a lot of talk about female empowerment, but I think that a great contribution of this empowerment has to be promoted by society in general, starting from home—with our parents, brothers, children and nephews. Why don't I say it in the feminine? Because I don’t think that only the support of people of our own gender is important. Imagine the tremendous positive impact that inspiration and empowerment from a father, a brother, a friend, or even a grandfather, represents for a girl," Diana said.

However, there is still much more work that needs to be done in order to reach gender equality in both the public and private sector on a global scale. Women are heads of state or government in 22 countries, and only 25% of national parliamentarians are represented by the female gender, according to the United Nations.2 In the case of industry throughout North America, only 31% of management positions in the U.S. are held by women, followed by 28% in Canada and 26% of in Mexico, according to a report by Grant Thornton International.3 A study by the International Labour Organization, however, reports that companies with women in high positions have increased their profits by up to 20%.4

Despite the rise in inclusion, with women in STEM fields reaching high positions and making remarkable contributions to their industries, there is still more work to be done in order to achieve gender equality in the workplace. In our interview with Denice Durrant, standards program manager at Underwriters Laboratories, Denice shared her experience as a mentor to young women in STEM programs. She also shared her vision for a bright future—one in which girls are motivated by society to pursue their dreams and lead STEM fields as successful professionals:

“I believe the future is very bright! STEM continues to be a driving force in our society and as more schools and universities adopt STEM programs for girls and women, I see those efforts really gaining traction to grow and diversify the number of practicing scientists, engineers and mathematicians in the world. Additionally, if those of us who are in the field continue to reach back to build a future pipeline of women in STEM, I believe we will see a trend in more girls expressing interest and maintaining their studies to become scientists, engineers and mathematicians,” Denice said.