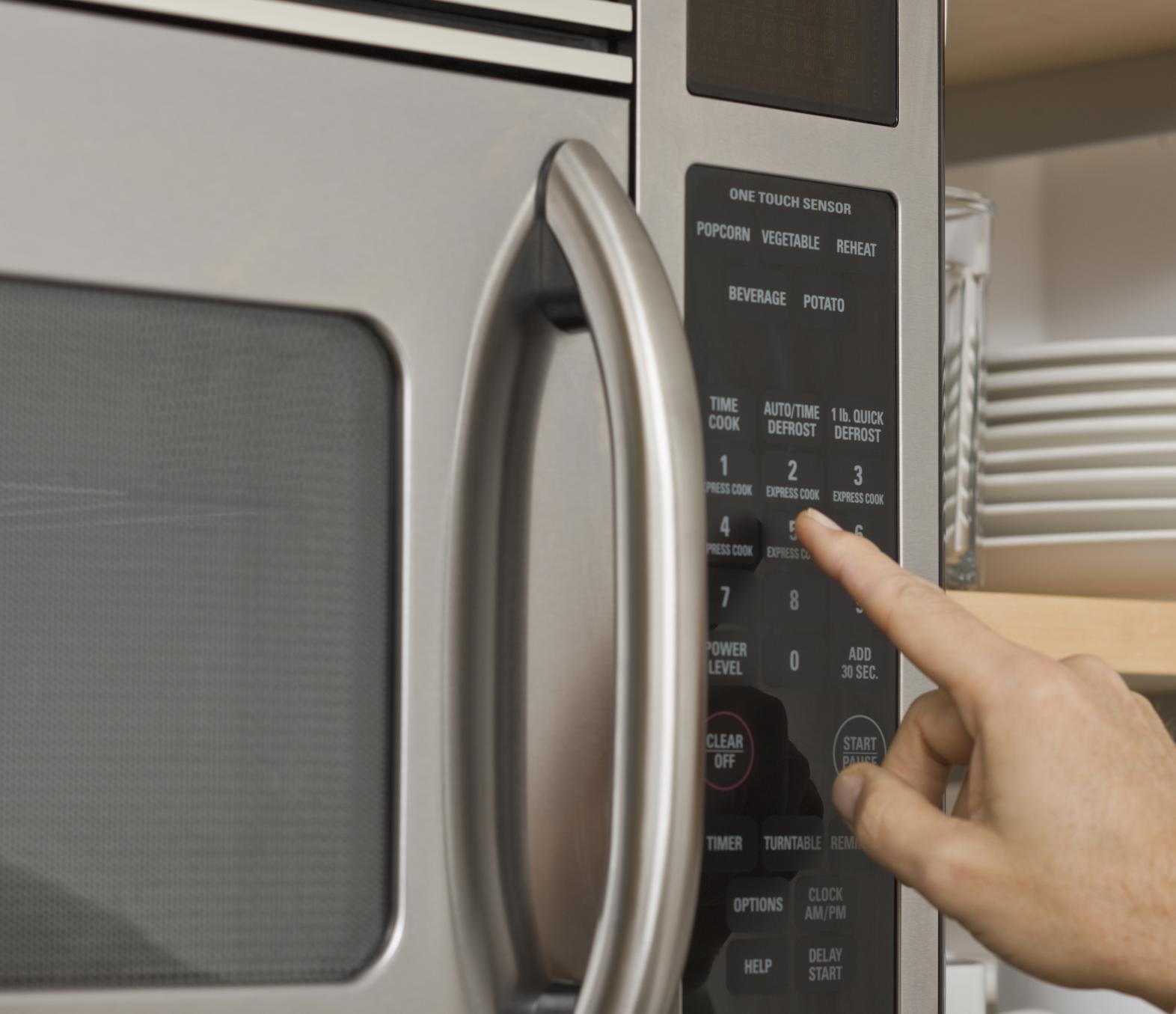 In 2013, a group of medical researchers and doctors contacted Underwriters Laboratories to propose an update to UL 923, the Standard for Microwave Cooking Appliances. The proposed requirement would ultimately make the units more difficult for small children to open. The issue they had been monitoring was the alarming number of children who were being treated for severe burns received while retrieving heated food and liquids from microwave ovens.

“We believed that if young children were less able to open microwave oven doors, they would be less likely to be able to remove the heated items, such as liquids and noodle soups, and they would therefore be less at risk for severe burns,” says Dr. Quinlan. “These burns are terribly painful, require burn unit care and can be life-changing because of the permanent scarring that often results.”3

They started seeking out ways to present their findings to microwave manufacturers, while also researching how microwave ovens are regulated and how they might gain access into the process. Their search led them to Underwriters Laboratories, where they began taking part in the standards development process to implement the changes they sought.

At the time, the high frequency of microwave-related burns on small children was well known to doctors in pediatric wards, but the news came as a surprise to microwave manufacturers and others familiar with microwave standards. Because the microwaves heated the contents as they were designed to do, parents had never filed complaints with the manufacturers.

“I was horrified at the thought of young children being scalded, and surprised that this issue had not previously been on UL’s, CPSC’s, or others’ radar,” said Joe Musso, standards program manager at Underwriters Laboratories. Joe began working with the doctors, providing them with information on the standards development process, the roles of various stakeholders, and the work and mission of Underwriters Laboratories, while also learning about the team’s research to gain a full understanding of the issue and begin exploring potential solutions.

Following the consensus-based standards development process, the researchers submitted a proposal, which was then reviewed by a Standards Technical Panel (STP) of stakeholders from various interest groups, including government agencies, consumer reporting groups, consumers, manufacturers and supply chain companies. Though the initial proposal did not reach consensus in 2014, the team continued working with UL Standards to address the issue.

In 2016, Dr. Quinlan and his team published a report on national estimates of microwave-related burn injuries among young children. They also presented their research at a partnership event hosted by Underwriters Laboratories and the Association of Home Appliance Manufacturers (AHAM).

The following year, Joe created a national task group to draft a new proposal. He invited the team to join the group and become voting members of the STP. As members of these groups, they were able to discuss their research directly with industry leaders, while also addressing potential concerns, such as the need to ensure that a childproof design would not present an issue for elderly or disabled users.

The task group submitted a second proposal to change the standard in 2018. The proposal reached consensus that year, resulting in a requirement for two distinct actions to open a microwave door, which will help protect many children from microwave-related scald injuries once it takes effect in 2023.

How You Can Get Involved

With Dr. Quinlan and Ms. Robinson serving as members on the task group and STP, they were not only able to have a direct influence on the direction of the panel by sharing their findings and discussing potential solutions, but they were also able to vote on proposals. Their work in the standards development process allowed them to address an issue that was causing serious injury to small children, make it known to manufacturers and other industry leaders who had been previously unaware, and bring about a solution to prevent future injuries.

The Standards Technical Panel (STP) for UL 923 is a diverse and balanced group of experts that includes microwave manufacturers and retailers, parts suppliers, academic and medical professionals, representatives from government agencies and more. These experts volunteer their time and share their expertise to review and develop requirements that ultimately make microwave ovens safer for consumers.

Underwriters Laboratories has 450 active STPs developing standards in industries that impact every area of consumers’ lives. Anyone is free to submit a proposal and apply for membership on a standards technical panel. If you would like to help draft industry requirements and address comments in your field of expertise, please submit an STP membership application here. To begin a proposal submission, or to review and comment on proposals under consideration, click here.