Sorry, you need to enable JavaScript to visit this website.
Skip to main content
Standards
Back
Developing National Standards for Mexico 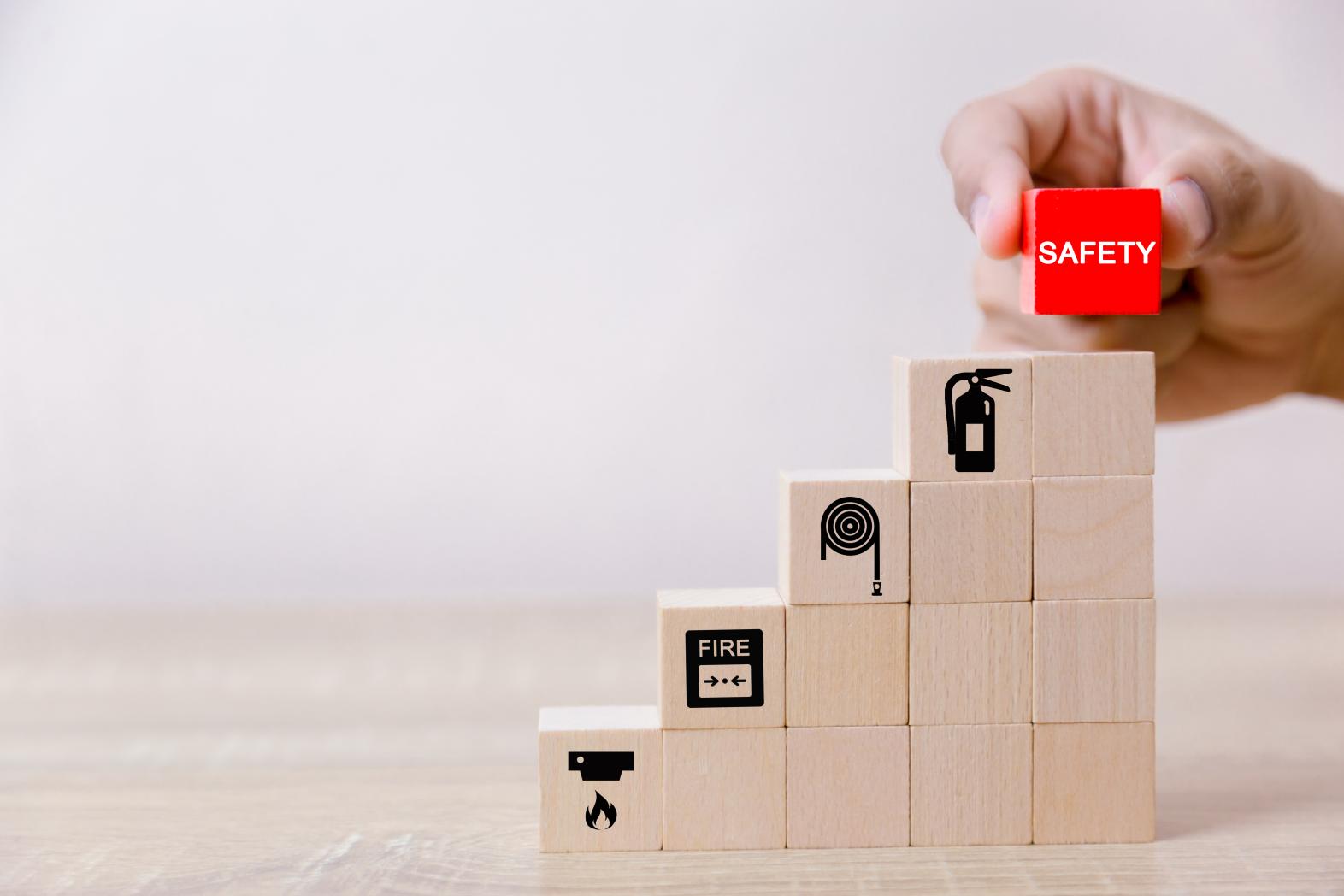 According to a presentation by David Wroth, Director of Data Science for Underwriters Laboratories, the rate of fire-related deaths in Mexico declined between 2009 and 2014. However, injuries caused by fires increased by 7.6% during this time. Between 2015 and 2019, deaths caused by fire, heat and hot substances increased by 22%, which adds up to 206 deaths each year. In addition, Wroth reported that certain population groups are more likely to experience fire-related accidents and deaths. For example, in 2019, men were 1.3 times more likely to suffer an injury and 1.8 times more likely to die in a fire compared to women.

More data indicate that there are only three states that have managed to reduce fire injuries and they are Mexico City, Veracruz and Guerrero. In contrast, there are five states that have seen cases rise by as much as 30% and they are Baja California Sur, Nuevo Leon, Colima, Michoacan and Aguascalientes. The results show that the fire prevention landscape is full of important challenges and areas of opportunity.

“We will continue to collaborate with all stakeholders in Mexico to improve data collection and analyze what strategies some states in Mexico can contribute to others,” said David Wroth, Director of Data Science for Underwriters Laboratories.

Wroth further explained that Mexico ranks first in North America regarding fire injuries with 100 cases per 100,000 inhabitants, while the United States narrowly exceeds 80 cases and Canada remains just above 70 cases. However, in the number of deaths from fire, heat and hot substances, the United States ranks first. In the Latin American region, Mexico ranks second in both injuries and deaths from fires. Ecuador is in first place and Peru in third place.

These data show the importance of disseminating the following two actions which can strengthen the fire safety ecosystem:

Through its Close Before You Doze campaign, the UL Firefighter Safety Research Institute (UL FSRI) campaign reminds people to close all doors in their homes before bedtime as this can help create a barrier against deadly levels of carbon monoxide, smoke and flames, and potentially save someone’s life.

In collaboration with the Fairfax County Fire and Rescue Department in Virginia, UL FSRI released a powerful video featuring firefighters’ helmet camera footage as they extinguished a house fire and conducted a search inside the home. A girl was found alive and well in a room that was protected from the fire and kept survivable by a closed door while the rest of the home was engulfed in smoke.

Forty years ago, people had 17 minutes to escape their home in the event of a fire. Today, fire is faster due to synthetic fabrics in furniture, lighter construction materials, and open floor plans, leaving people with three minutes or less to escape.  Every one of these minutes counts and smoke alarms can give people the earliest warning possible that there’s a fire, so they can get out quickly and safely.

UL 217, Standard for Smoke Alarms, is the national standard for smoke alarms in the United States and is proposed for development as a standard for Mexico by the Mexican Committee of Underwriters Laboratories for the fire safety sector. This standard was recently updated to require new technology that enable alarms to better differentiate the smoke from cooking and that of an actual, potentially life-threatening fire. Data from the United States indicates some Americans disable their smoke alarm to stop nuisance alarms, and that approximately 60% of home fire deaths occurred in homes without working smoke alarms.