Spreading the Word that Stops the Spread of Fire: Close Before You Doze

This public fire safety campaign is sharing the potentially life-saving difference that a closed door can make during a fire. 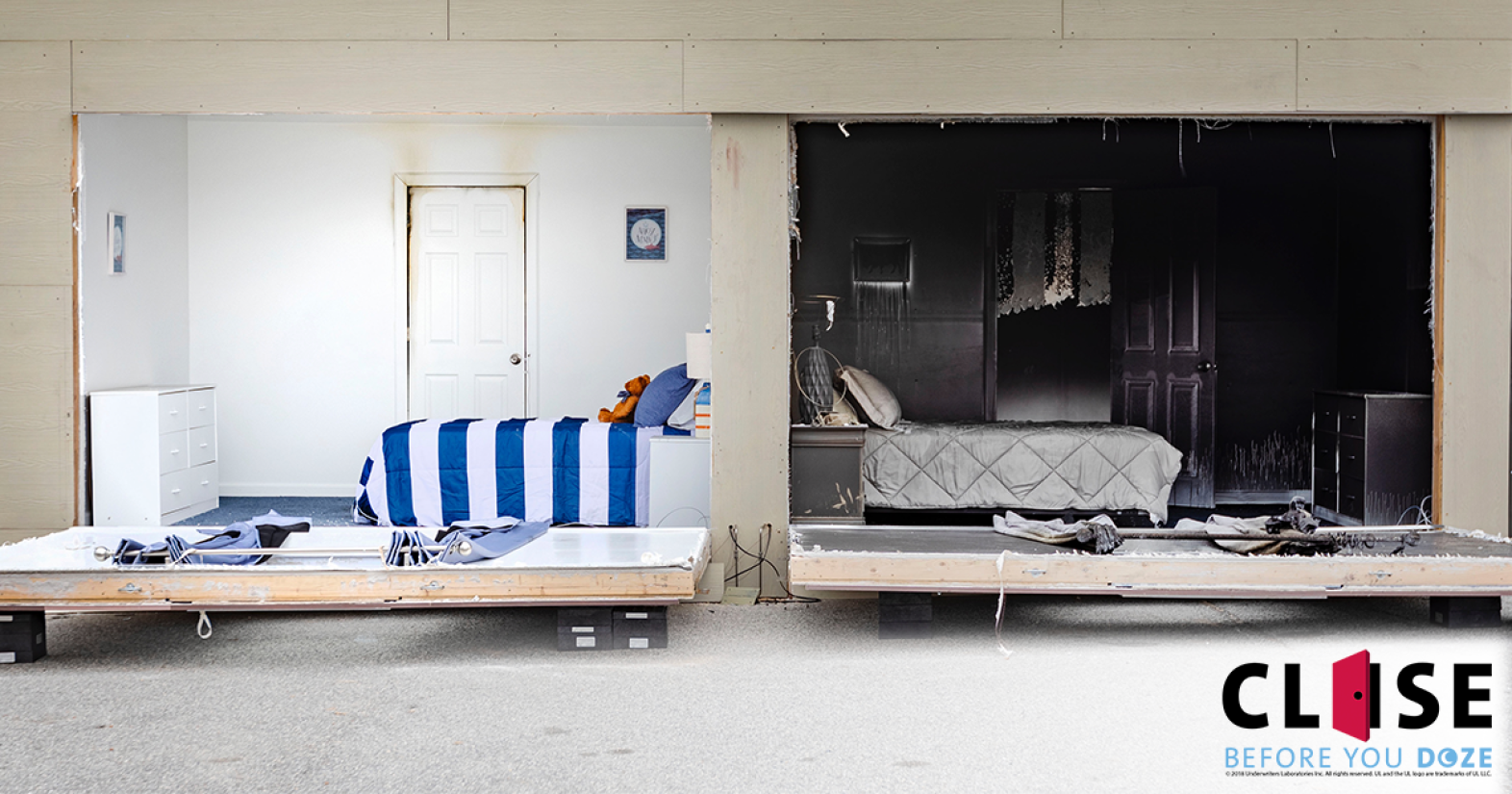 The Close Before You Doze public fire safety initiative comes as the result of over 10 years of research by the UL's Fire Safety Research Institute (FSRI). After proving that a closed door could potentially save lives in a fire, UL FSRI has committed to share this finding with the world.

"Close Before You Doze’ focuses on straightforward actions and simple behavioral changes which can provide critical help in delaying the spread of fire. This doesn’t require major effort or going out and buying anything," says FSRI Vice President of Research Stephen Kerber.

An entire suite of ready-to-use tools and resources has been developed and made available to enable firefighters, fire marshals/investigators, police officers, and dispatchers to spread the word that helps stop the spread of fire: First Responders Toolkit.

FSRI research on fire service horizontal ventilation, begun in 2008, analyzed the effect of doors and windows on a fire’s spread. Bedrooms on the first and second floor of a home were tested during the scenario.

Using thermal imaging cameras, researchers found that closed-door rooms on both floors during the fire’s spread had average temperatures of less than 100 degrees Fahrenheit versus 1000+ degrees in the open-door rooms. “You could see a markable difference that a person could be alive in a room with a closed door much longer,” says Kerber.

Gas concentrations were markedly different as well. The open-door bedroom measured an extremely toxic 10,000 PPM CO (parts per million of Carbon Monoxide), while the closed had approximately 100 PPM CO.

What is the 'evolving fire environment?'

Publicizing new fire safety techniques for preventing its spread is more essential today than ever, the team’s research revealed, due to what Kerber calls the “evolving fire environment.” He explains how “We started to see that the furnishings, open layout, and construction materials of modern homes allow the fire to spread and become more toxic much faster. It all leads to less time to get out of the home.”

My first piece of advice is “Sleep with the bedroom door closed,” Kerber continues. “If there is a fire, there is no time to act.” Something that came up “again, and again” in FSRI’s fire safety research was “just how much safer” the simulated occupant would be when they were behind a closed door.

“If you are a parent with children in the home and that smoke alarm goes off”, advises Kerber, “potentially you cannot get to your children’s room because you’re cut off by smoke. If you close their door before you go to bed, if you’ve already put that safety barrier in place, then you know your children have longer to survive in that situation.”

Based on these findings, Close Before You Doze encourages those both trapped in a room during a fire as well as those who can safely leave a home to close as many doors as possible.

“People think, ‘Well, there’s smoke in my house. I want to let the smoke out,’” says Kerber. “Yes, you’re letting the smoke out, but you’re letting the air in, and that’s where the problem occurs. With the doors and windows closed, the fire won’t have oxygen to burn and it’s going to stay right there, giving other people in the house more time to get out and also helping protect your property.”

Kerber hopes Close Before You Doze becomes as ubiquitous as "Stop, drop and roll."

"What we need is a modern message," says Kerber. "If stop, drop and roll is for when your clothes are on fire, ‘Close Before You Doze’ is for when your house is on fire and you cannot get out. It’s the modern version of what needs to be done.” 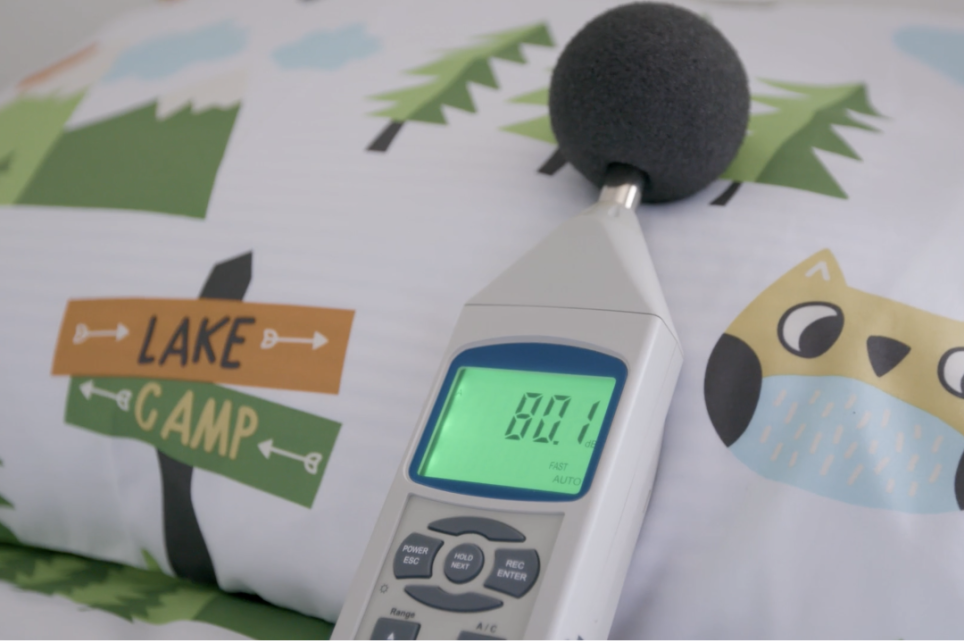 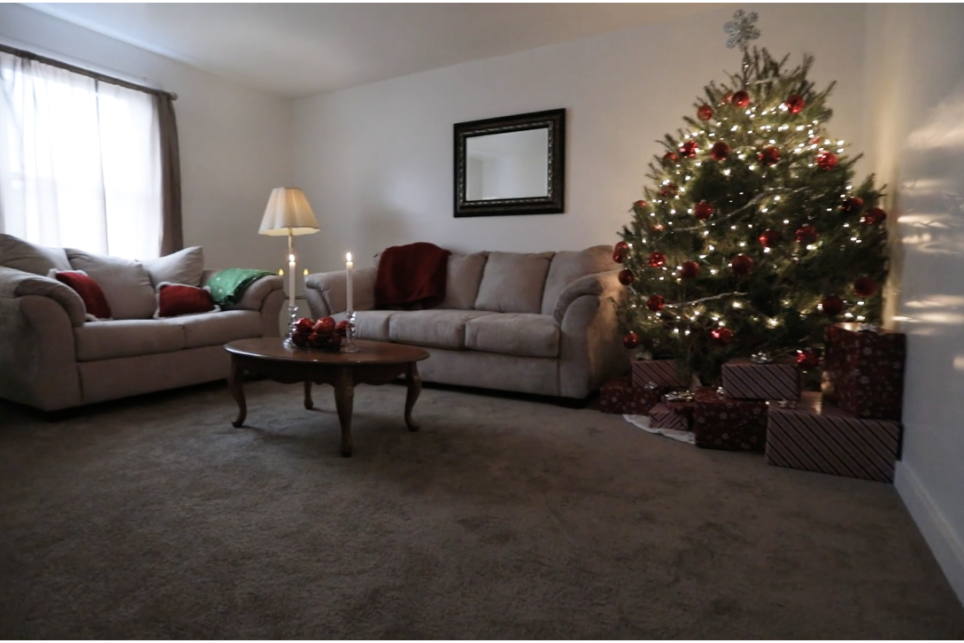 Watch and see how rapidly a fire inside a living room with a Christmas tree spreads. Plus, learn how to safely pick, place, care for, and decorate Christmas trees, and get more tips on candles, lights, smoke alarms, fire escape plans, and the importance of closing doors before going to bed. 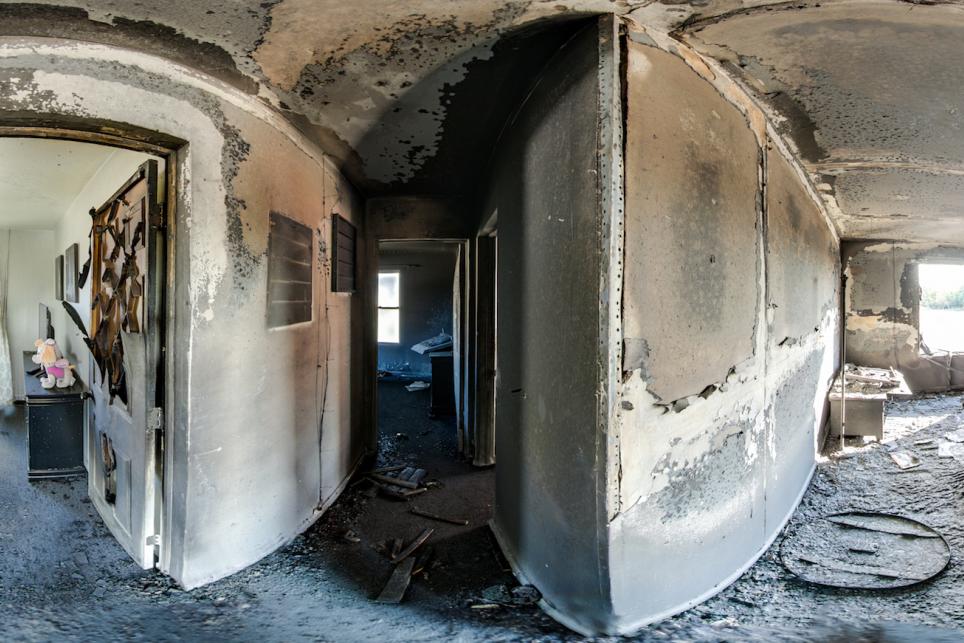 The UL Firefighter Safety Research Institute conducted an experiment inside a 1,200-square-foot single-story house to demonstrate the importance of closed doors as a passive fire protection measure. Doors to two bedrooms were closed, while a third bedroom’s door was left open. 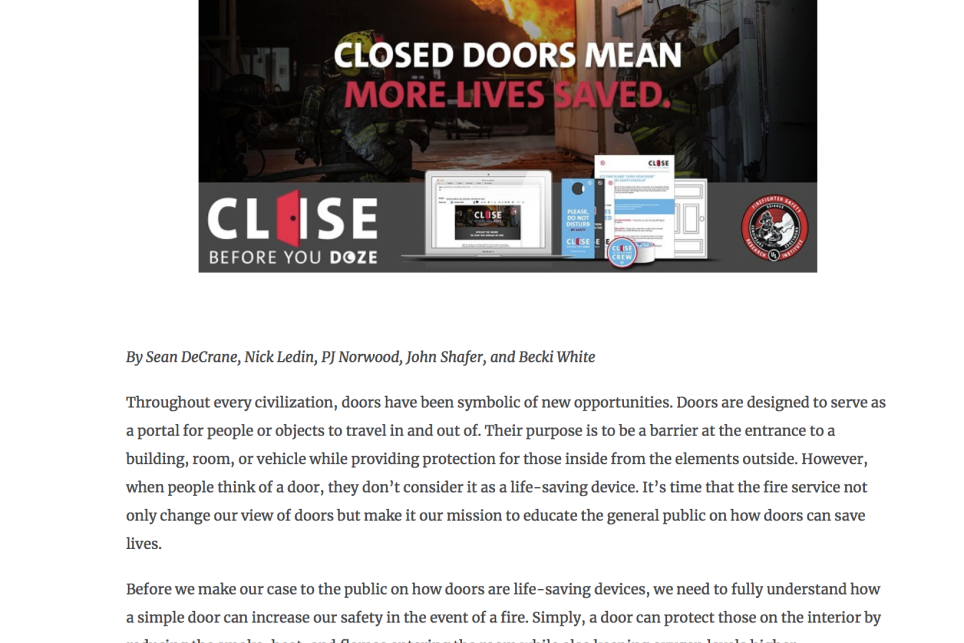 Article Explains How Closed Doors Can Save Lives

From reduced smoke, temperature and fire damage to increased oxygen and survivability, learn about several potential effects of a closed door during a fire. 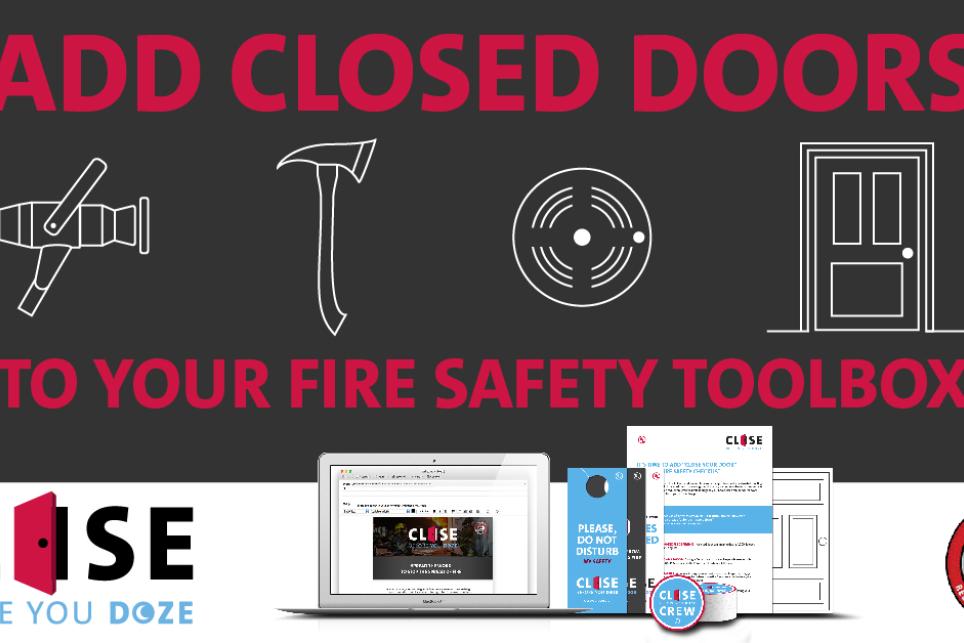 The first year focused on reaching out to consumers directly. Now, learn how the UL Firefighter Safety Research Institute and its Public Education Advisory Group are leveraging the fire service to bring this important safety message to communities around the world. 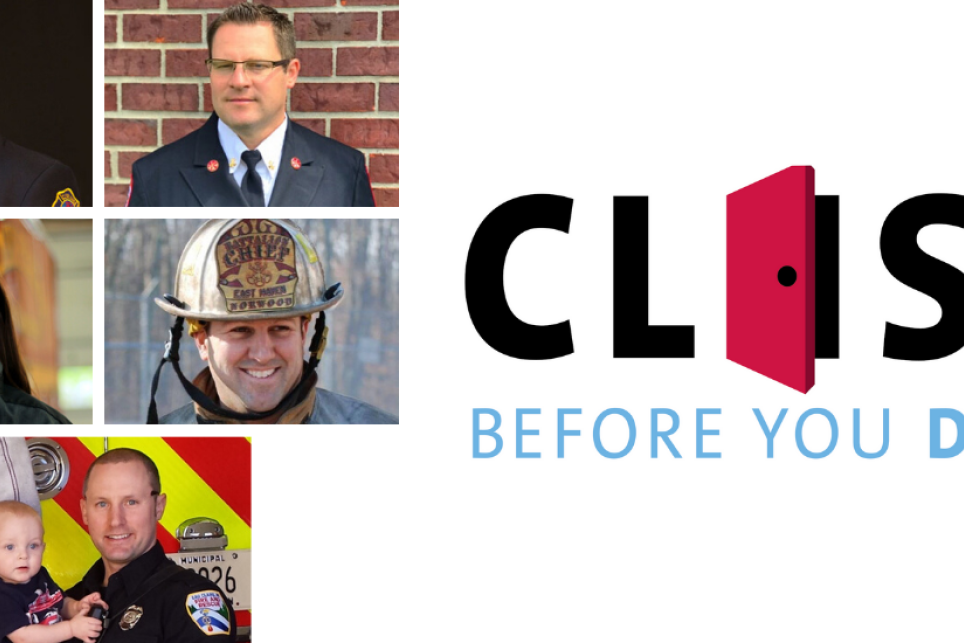 Meet the fire service professionals from around the United States, brought together to provide guidance on the development and execution of programs and campaigns to educate the general public about fire safety and awareness of preventative measures that can help save lives.