Assessing the Cardiovascular and Chemical Risks Faced by Firefighters 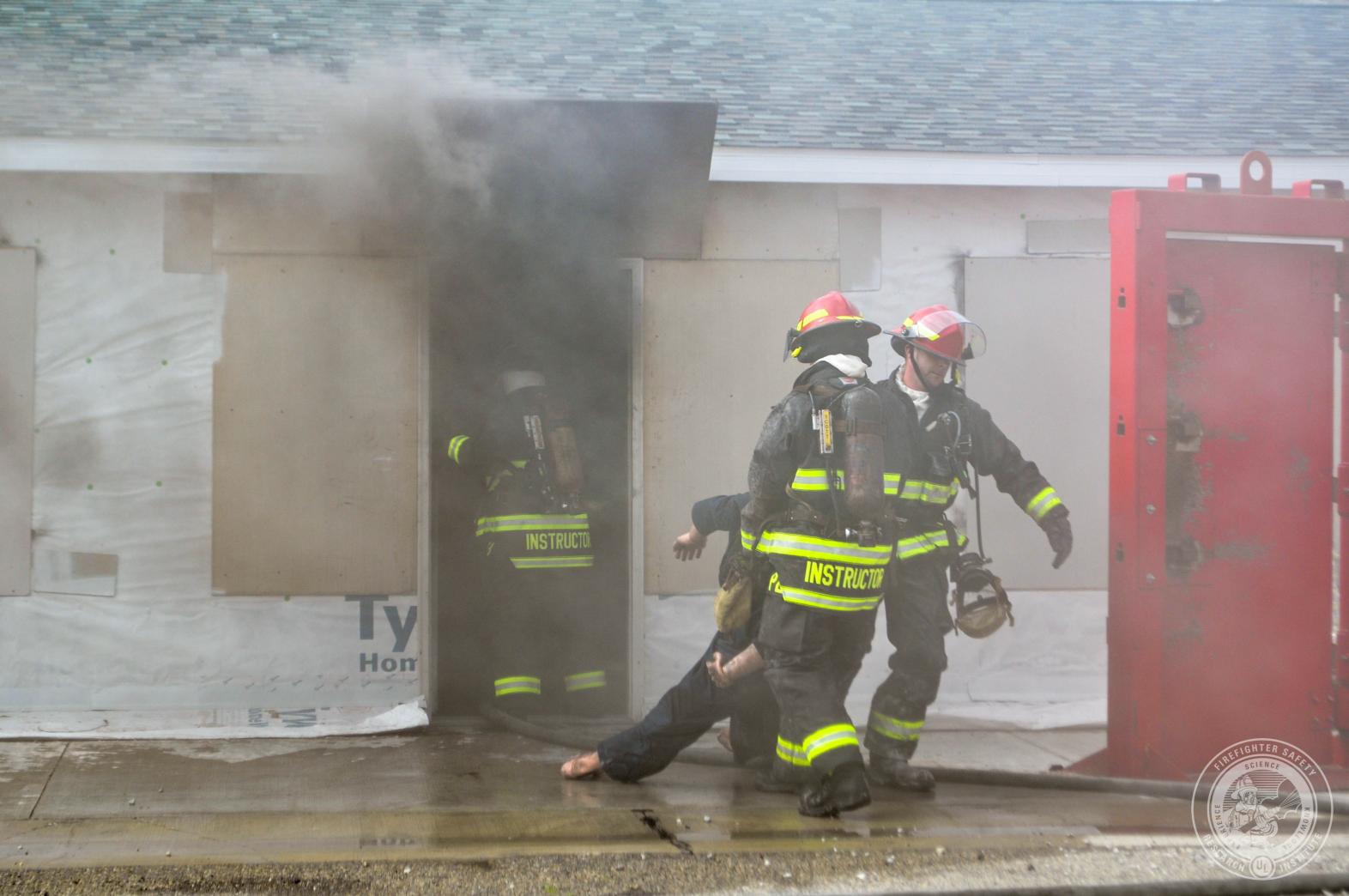 Advancing our understanding of two leading occupational hazards of firefighting

Sudden cardiac events and carcinogen-related cancers are among the most pressing firefighter health concerns. However, relatively little fire safety information exists on the effects of cumulative exposures that firefighters face while working on the modern fireground and participating in training exercises.

In addition, the team is investigating cardiovascular and carcinogenic exposure during training fire scenarios. They are specifically focused on fuels commonly used during firefighter training- such as Oriented Strand Board (OSB) and theatrical smoke- to determine whether instructors and students are needlessly exposed to unacceptable risks that would prompt firefighter health concerns.

Getting meaningful results from realistic conditions

For the component of the study focusing on the modern fire environment, researchers constructed a realistic modern structure—accurate down to the interior finishes, fuel loads and features. Twelve-member crews then fought fires in the structure. Safety systems and hardened construction techniques were incorporated to ensure participants’ safety.

During this fire safety study, four key measurements were tracked: 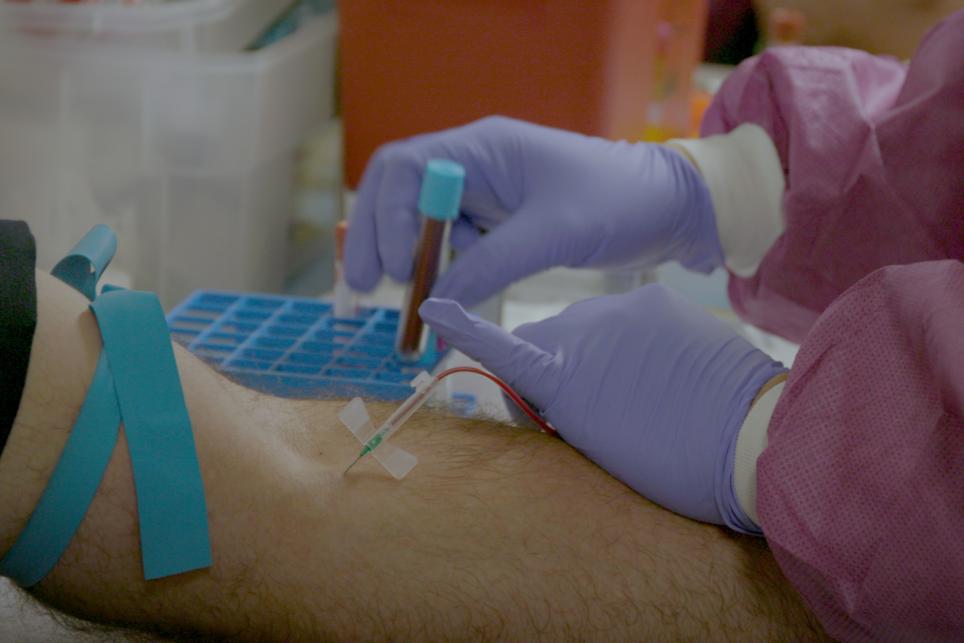 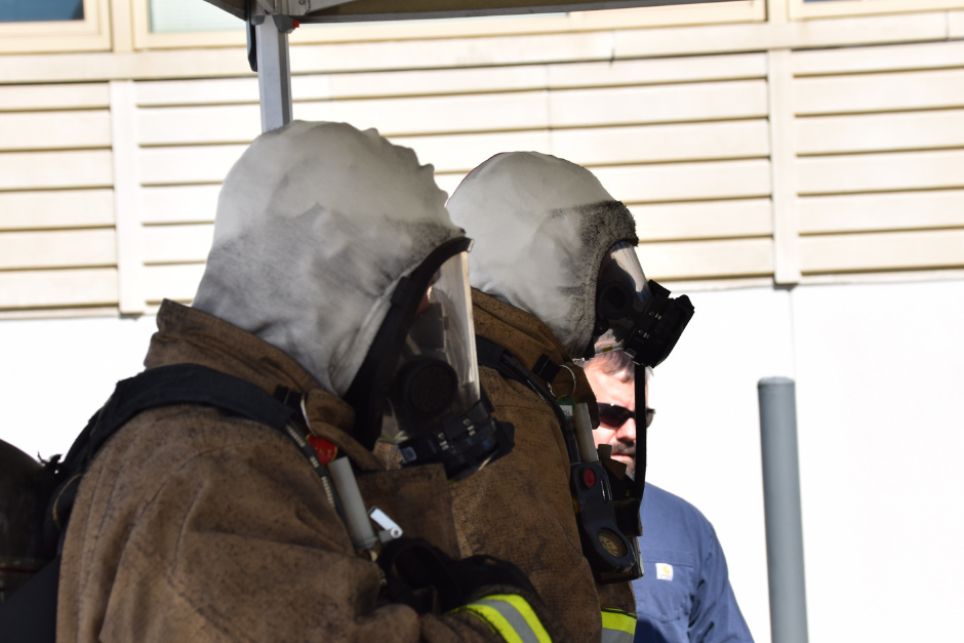 The firefighting personal protective equipment (PPE) ensemble is designed to protect firefighters from an array of hazards. Protecting the neck and head regions is particularly challenging as thin dermal layers and vasculature may be subject to elevated thermal conditions. 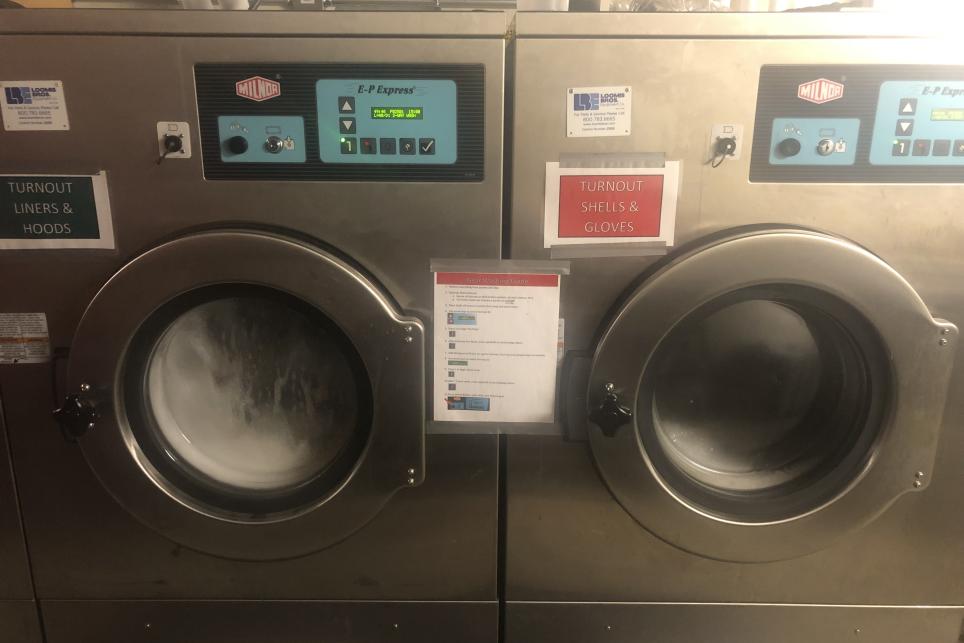 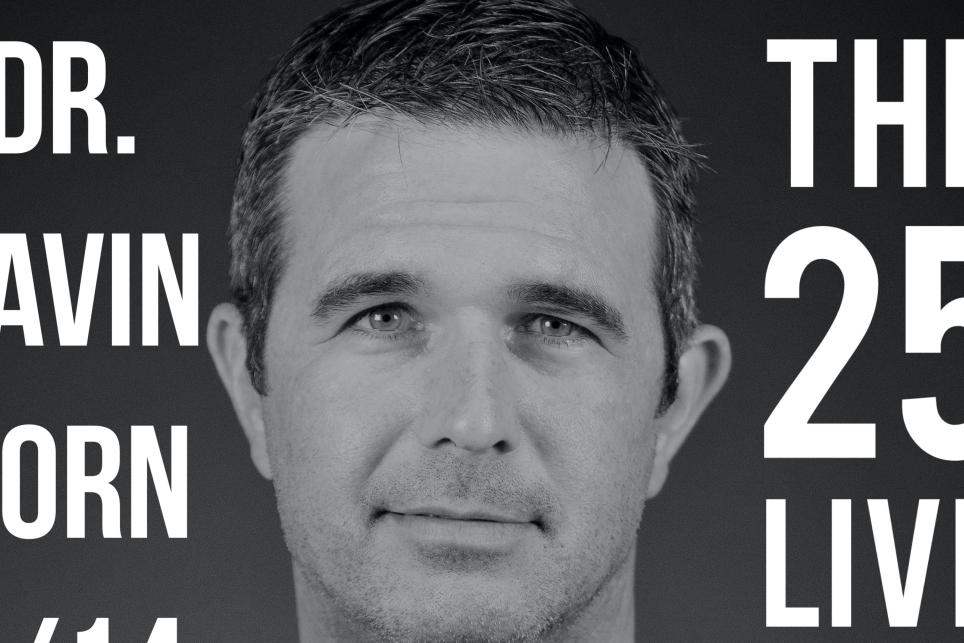 On the Tuesday, July 13 episode of “The 25 Live” podcast, Gavin Horn, Research Engineer for the UL Firefighter Research Institute (FSRI) discusses research focused on reducing firefighter exposures in the firehouse, during training and on the fireground. 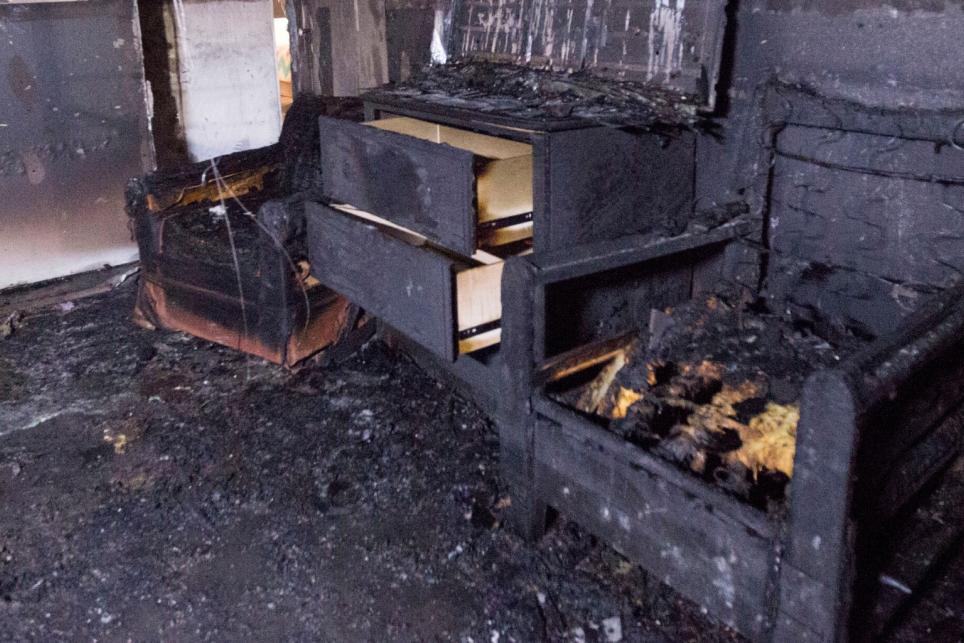 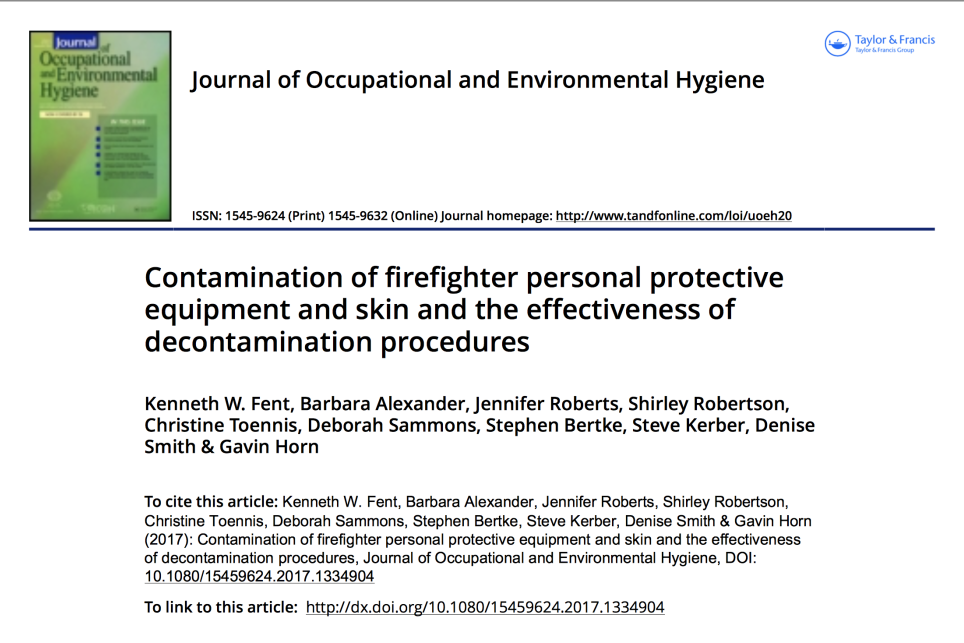 Firefighters' skin may be exposed to chemicals and volatile contaminants can also evaporate from PPE and be inhaled by firefighters. This article details experiments to investigate the contamination of firefighters’ turnout gear and skin after controlled residential fire responses.