Sorry, you need to enable JavaScript to visit this website.
Skip to main content
Education and Outreach
Back
UL Safety Smart®: Engaging, Educating and Empowering Children Around the World 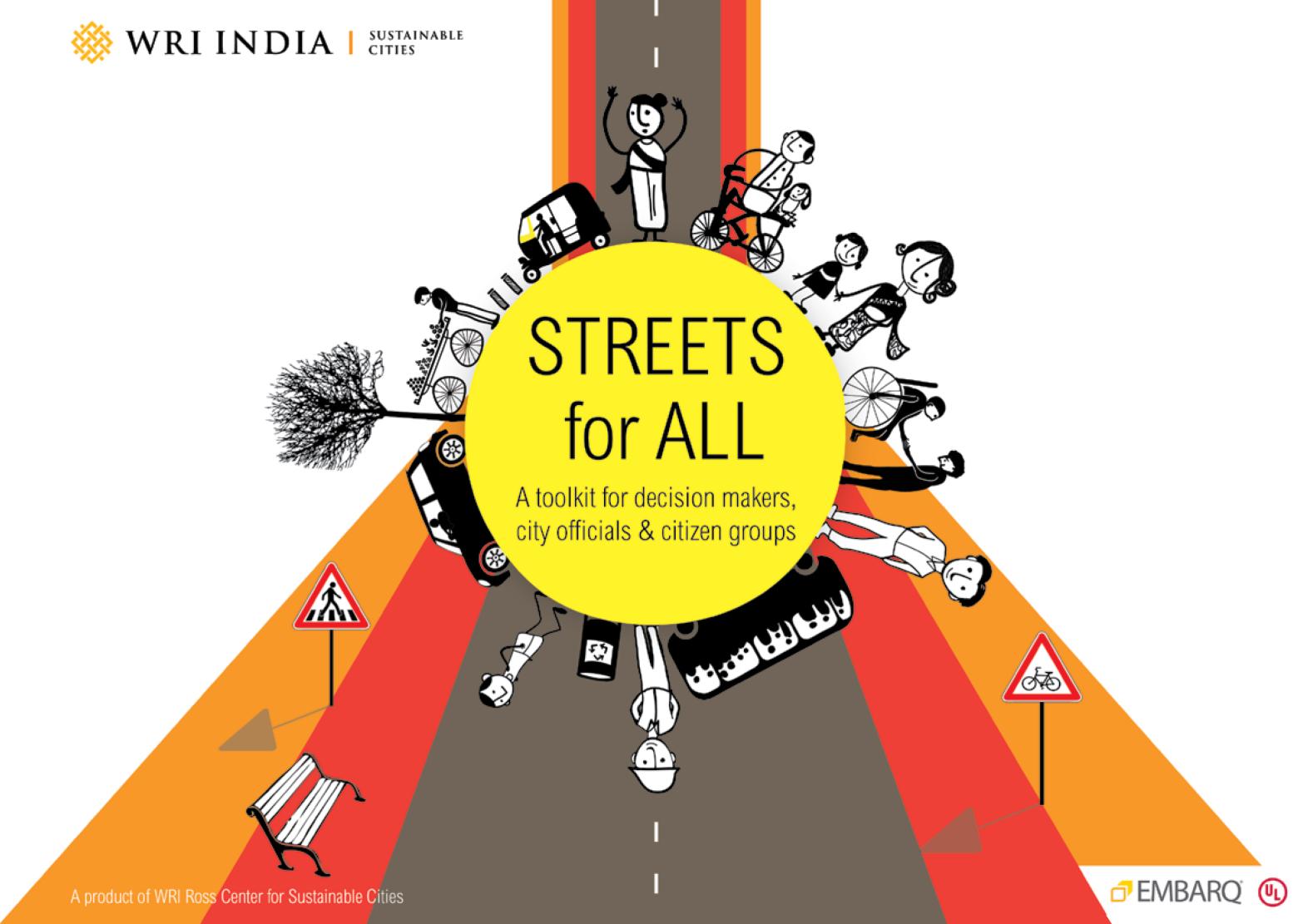 The Streets for All toolkit, released by Underwriters Laboratories and the World Resources Institute (WRI) in 2016, is a first-of-its-kind initiative to propagate the learnings from various open streets campaigns in India. The toolkit serves as a comprehensive guide for decision-makers and local authorities for organizing an effective open streets initiative in their city. An open streets campaign is a series of events organized in a predefined location, usually in a city, to promote the growth of safe and inclusive streets. During these events, a stretch of a road is closed to all motorized vehicles and is kept open only to non-motorized road users such as pedestrians and cyclists. In the scope of promoting public spaces that are safe, sustainable and, above all, inclusive, the open streets campaigns have snowballed the discussion in many cities.

The Streets for All toolkit has directly resulted in launching open streets campaigns in more than five cities in India, including two Smart Cities—Kochi and Bhubaneswar. For the first time, the toolkit's influence is beginning to expand beyond India—a measure of success for UL and WRI. In July 2017, the Open Streets Toolkit launched in Cape Town, South Africa, and was inspired by the Streets for All toolkit developed by UL and WRI.

Dhaka, Bangladesh, has sought WRI's guidance in organizing World Car Free Day in the city. WRI shared the Streets for All toolkit with local officials, and the city observed the World Car Free Day on September 22, 2017. With approval from the Prime Minister, Sheik Hasina, the city is set to have monthly open streets campaigns on Manik Mia Avenue, a popular thoroughfare in the city.

Officials from Mexico City have also sought WRI's guidance in launching an open streets initiative. WRI is in the process of providing the required assistance through its Mexico office.

Many cities around the world—especially those experiencing rapid growth—are reevaluating street design. Open streets campaigns in cities across the world demonstrate that there is an immense potential in mobilizing communities and increasing awareness about equitable public spaces. As these efforts scale up around the globe, the Streets for All Toolkit has been a noteworthy catalyst in this process.

RESOURCE #1: Streets for all Toolkit