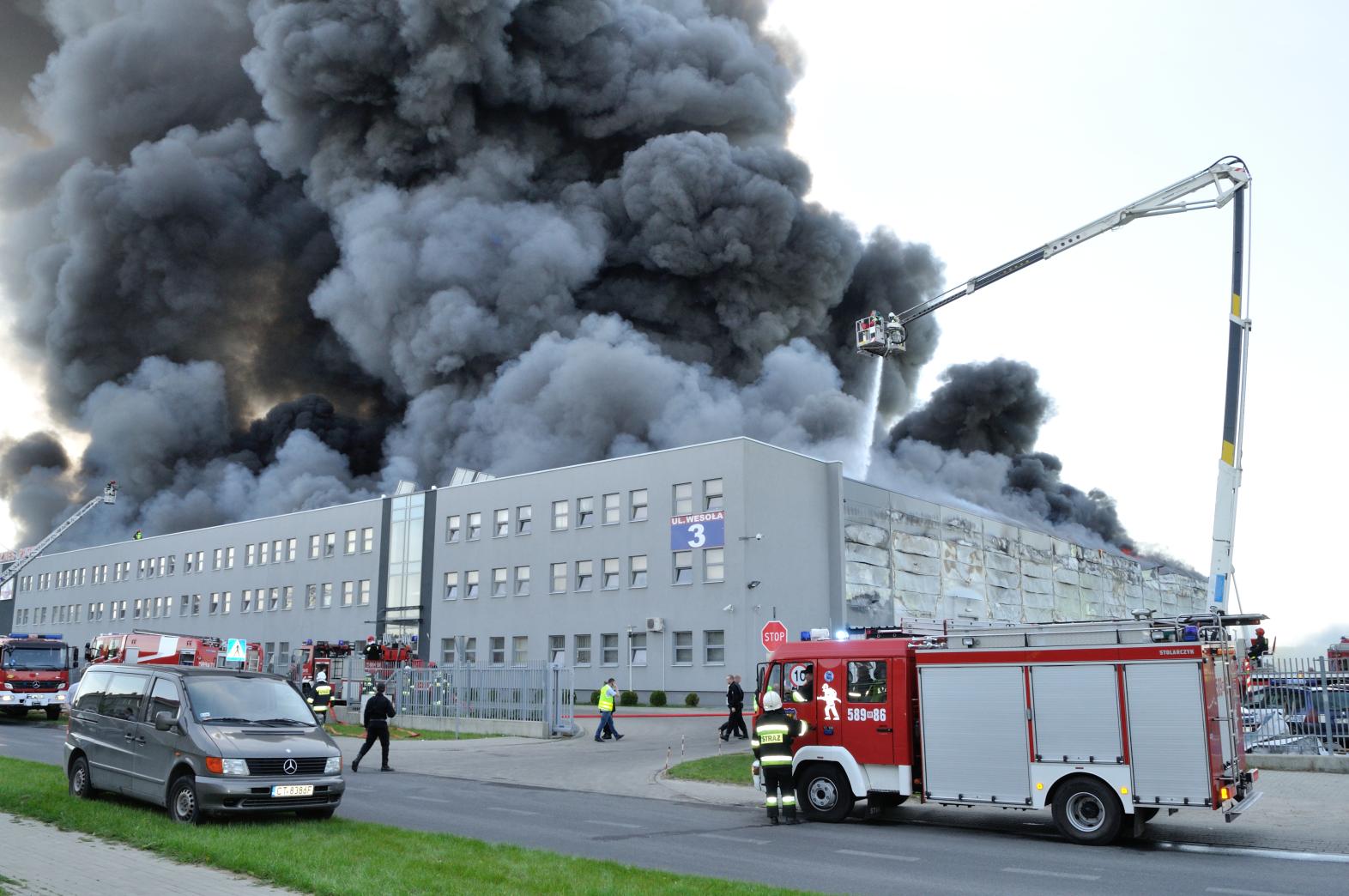 Underwriters Laboratories and UL recently participated in the International Fire Safety Standards (IFSS) Coalition comprised of over 80 fire safety leadership organizations. The Coalition’s objective is to launch a new, international approach to the safety and management of buildings to save more lives by reducing risks and preventing fires.

The launch of the International Fire Safety Standard Common Principles (IFSS-CP) follows extensive work to build greater public confidence around the regulation and control of fire safety measures. UL Standards, the independent standards development organization that is part of UL’s nonprofit affiliate, Underwriters Laboratories, was represented in this effort by Standards Program Manager Diane Haithcock on the IFSS Coalition.

The coalition formed as an industry-led global response to address differing or, in some cases, nonexistent fire safety requirements in countries throughout the world. Previous approaches have resulted in significant variations in the design, approval, construction methods, operation of buildings and response. These differences and gaps have been found to negatively impact overall fire risk. To address this global gap, coalition members appointed a Standard Setting Committee constituted of 22 independent experts from different countries to draft and consult on the new common principles of fire safety.

Dwayne Sloan, UL technical director for the Building and Life Safety Technologies division, participated as one of the key contributors on the Common Principles due to his extensive technical knowledge of fire safety. Sloan was a member of various sub-teams focused on drafting the common principles, releasing an open consultation document, responding to comments received and reporting to the broader coalition.

“Our coalition has worked hard to produce this globally applicable way to bring consistency in fire safety to buildings new and old, and reduce the risk to lives,” said Gary Strong, chair of the IFSS Coalition. “The new standard is unprecedented, being the first agreement on fire safety principles on this international scale, with its development supported by the United Nations in line with its own Sustainable Development Goals. It is the outcome of two years of work and worldwide expertise on fire safety from over 80 coalition organizations and will bring reassurance that the construction and management of buildings upholds appropriate fire safety standards.”

This document delivers a clear, performance-based framework and common principles applying to all stages of a building’s life cycle:

The Common Principles become actionable through the IFSS-CP Framework, which empowers evidence-based assessment to achieve fire safety engineering design, construction, occupation and ongoing management. The IFSS-CP Framework collectively applies the Common Principles, which apply to different stages in the building life cycle. As a result, IFSS-CP can either be used at the government/regulatory level for making laws, codes/regulations and standards, or at an individual level for evaluating the international fire safety measures within a specific building project at each stage of the building life cycle.

The IFSS-CP is not intended or structured to supplant or replace existing fire safety related codes, standards and regulatory instruments. Rather, it provides a framework to contextualize and guide codification within each jurisdiction. Existing codes within a given jurisdiction may therefore be shown to meet and satisfy one or more of the common principles. Conversely, any gaps created by unmet principles may be identified. As a result, the IFSS-CP will aid jurisdictions by helping to ensure that their regulatory framework provides a comprehensive basis for fire safety and by guiding future code development toward achieving that goal. IFSS-CP is intended to be flexible and non-prescriptive so that it can be adopted incrementally and advance good practices.

“We are honored to be involved in such an important first of its kind effort to bring standardization to international fire and life safety codes around the world” said Chris Hasbrook, UL vice president and general manager for the Building and Life Safety Technologies division.

The IFSS Coalition presented the document to the United Nations in Geneva on Oct. 7, 2020. The Committee welcomed the International Fire Safety Standards: Common Principles: “Safe Buildings Save Lives” to be published as an UN ECE standard and invited representatives of national and local governments and stakeholders to apply the Common Principles to promote the safety of buildings.