Sorry, you need to enable JavaScript to visit this website.
Office of Research Experiences and Education
Back to Initiative Updates
Webinars Illustrate the Science and Practice of Xplorlabs

Lithium-ion batteries power a growing number of devices from earbuds to energy efficient cars. It is important to understand the varied chemistries and chargers that exist. Poor communication between a charger and a battery creates risk. What are the dangers? How can we prevent them? Join the conversation with Judy Jeevarajan, Ph.D. 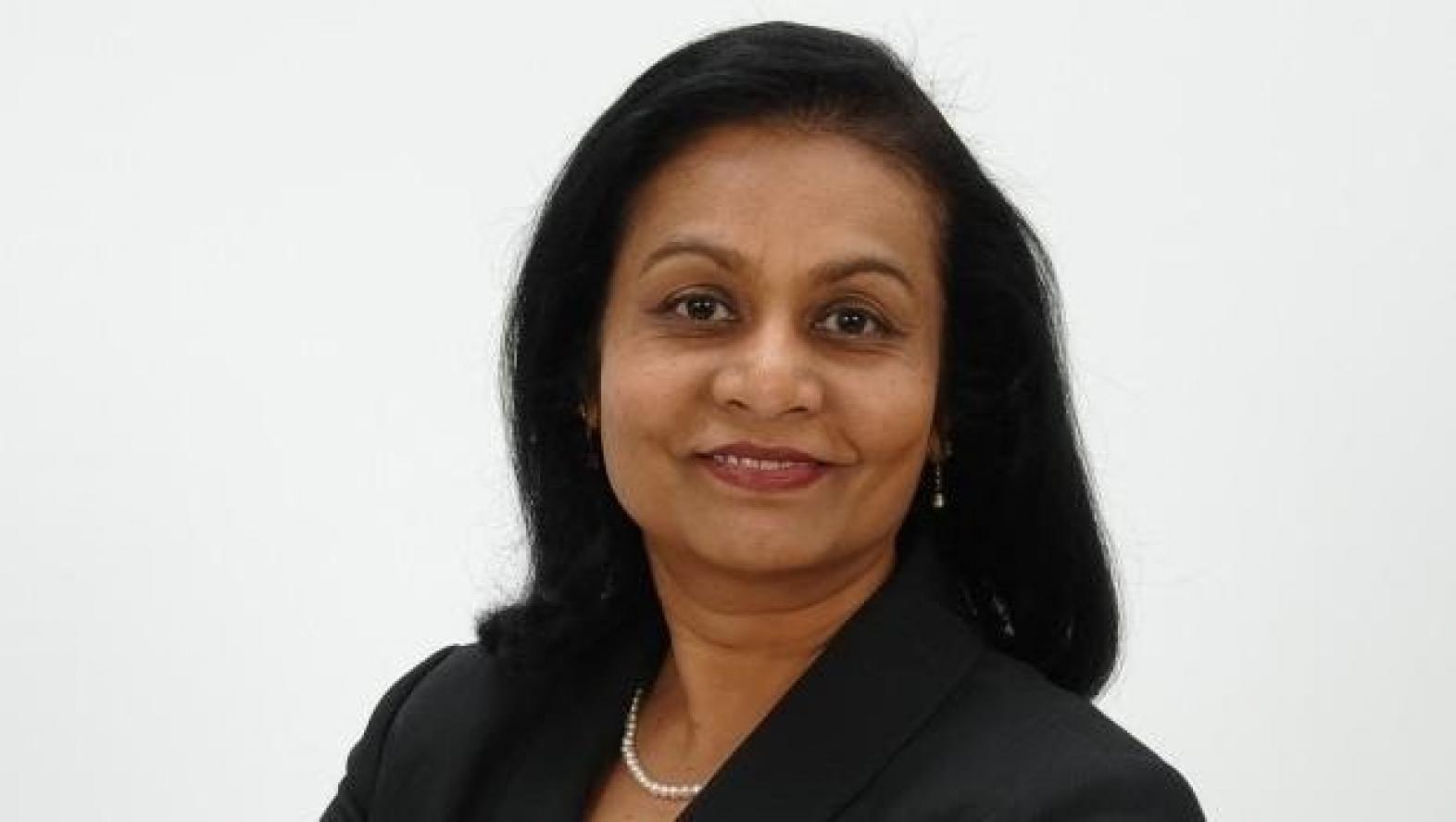 Dr. Judy Jeevarajan is a Research Director at Underwriters Laboratories Inc. She has worked in the area of batteries for more than 23 years with a primary focus on the lithium-ion chemistry. Before joining UL, she worked for NASA at Johnson Space Center (JSC) in Houston for 12 years. At NASA, she was the Group Lead for Battery Safety and Advanced Technology at NASA-JSC. Before becoming a civil servant at NASA in 2003, she worked on-site at NASA-JSC for Lockheed Martin Space Operations for five and a half years.

She has written three book chapters, one on battery safety that was published in 2009 and a second one on commercial Li-ion cell safety, published in January 2014 and a third one on safety of lithium-ion batteries in commercial equipment, published in October 2018. Dr. Jeevarajan supported the Boeing 787 Investigation as a member of a Non-Advocate Review panel as well as an advisory member to the FAA and also supported an NTSB informational forum on Li-ion batteries. Dr. Jeevarajan has made more than 130 presentations at conferences and has won numerous NASA awards the most note-worthy of them being the NASA Exceptional Service Medal and the NASA-NESC Engineering Excellence Award.  At UL, she was inducted into the Henry Merrill Society as a Distinguished Member of the Technical Staff in 2016 and has completed UL’s Global Leader Program (2016) and Executive Leadership Program (2019).  Dr. Jeevarajan received the AIAA 2019 Aerospace Power Systems award in August 2019 and recognition in April 2020 by IESA as one of the leading women in the energy storage and electric vehicle industry.