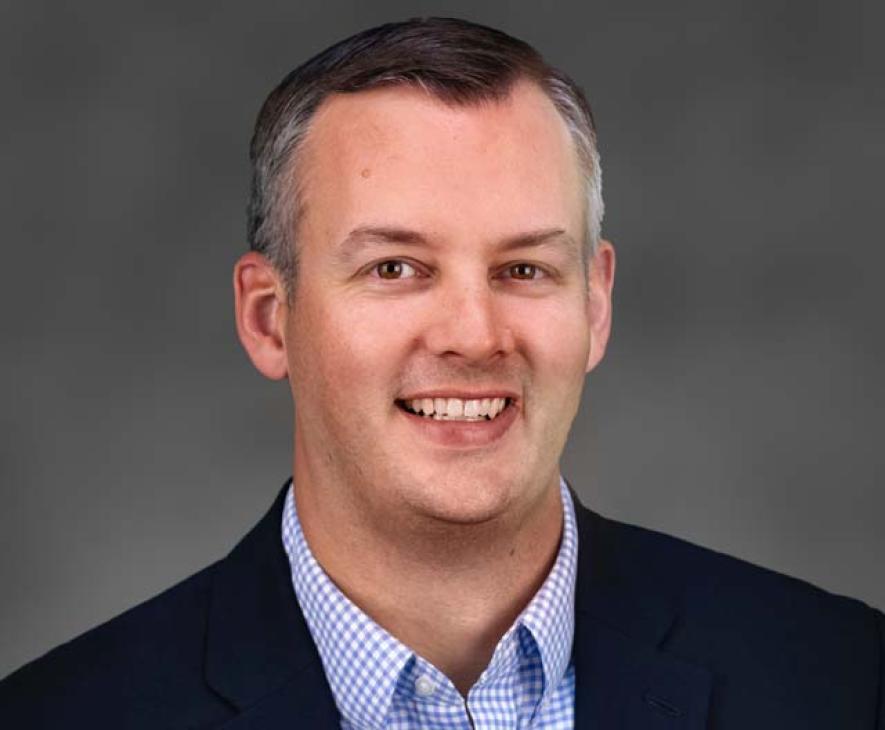 A 13-year veteran of the fire service, Kerber has led research in the areas of fire safety engineering, firefighter safety, fire forensics, and fire science. He received his B.S. and M.S. in fire protection engineering from the University of Maryland and his Ph.D. from Lund University in Sweden.

Kerber has been appointed to the rank of honorary battalion chief by the Fire Department of New York. He was named the 2014 George D. Post Instructor of the Year by the International Society of Fire Service Instructors and Fire Engineering and awarded the 2019 Metropolitan Fire Chiefs President’s Award of Distinction.

Kerber also is a fellow of the Society of Fire Protection Engineers.