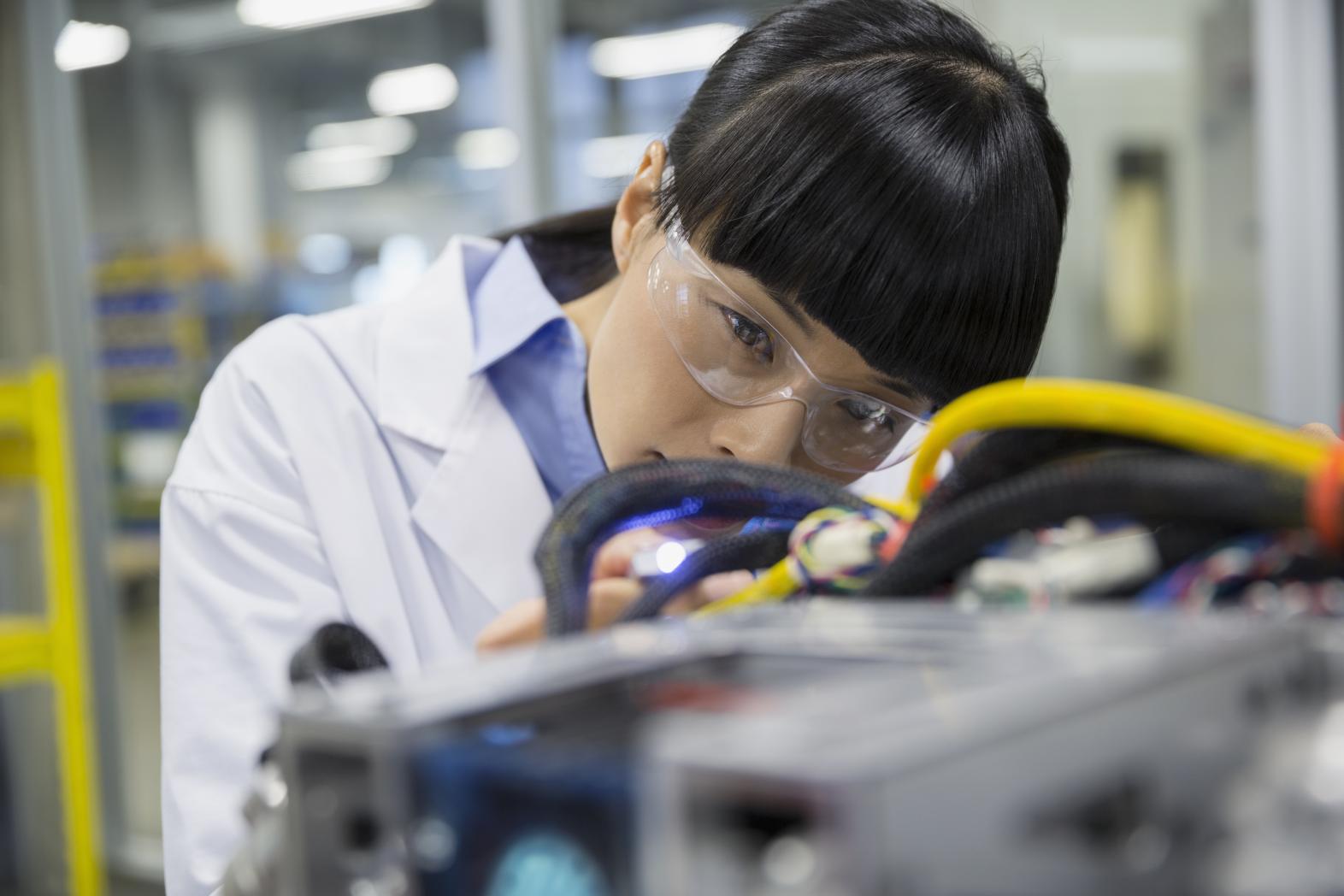 As the USNC TAG administrator, Underwriters Laboratories is responsible for transmitting the official U.S. position to proposals within activities under the responsibility of IEC/TC 129, as well as for presenting the IEC with any new work items that would support broad efforts in the U.S. in this area of standardization.

Robot systems used in power systems shall include those travelling on rails, on ground (via unmanned ground vehicles), in the air (just like unmanned aerial vehicles-based inspection robots), under water/liquid (via unmanned underwater vehicles), and on or inside equipment, etc.

Standardization of edge computing as well as diagnosis and analysis of information acquired by robot systems also falls in the scope of the TC.

This TC will coordinate with other relevant standardization organizations in the related fields, such as ISO/TC 299 (Robotics), and other IEC TCs which relate to industry specific applications, such as TC 82 (Solar photovoltaic energy systems), TC 88 (Wind energy generation systems), and TC 114 (Marine energy - Wave, tidal and other water current converters). Robotics for nuclear power applications is excluded from the scope of this TC.

Underwriters Laboratories is soliciting U.S. stakeholder participation in the USNC TAG. Participation is open to all U.S. national interested parties directly and materially affected by the TAG’s activity. Individuals interested in becoming members of the USNC TAG for IEC/TC 129 are invited to contact Derrick Martin, Secretary of the TAG, at Derrick.L.Martin@ul.org.