A New Era: The Impact of the USMCA on Standardization After its First Year in Action 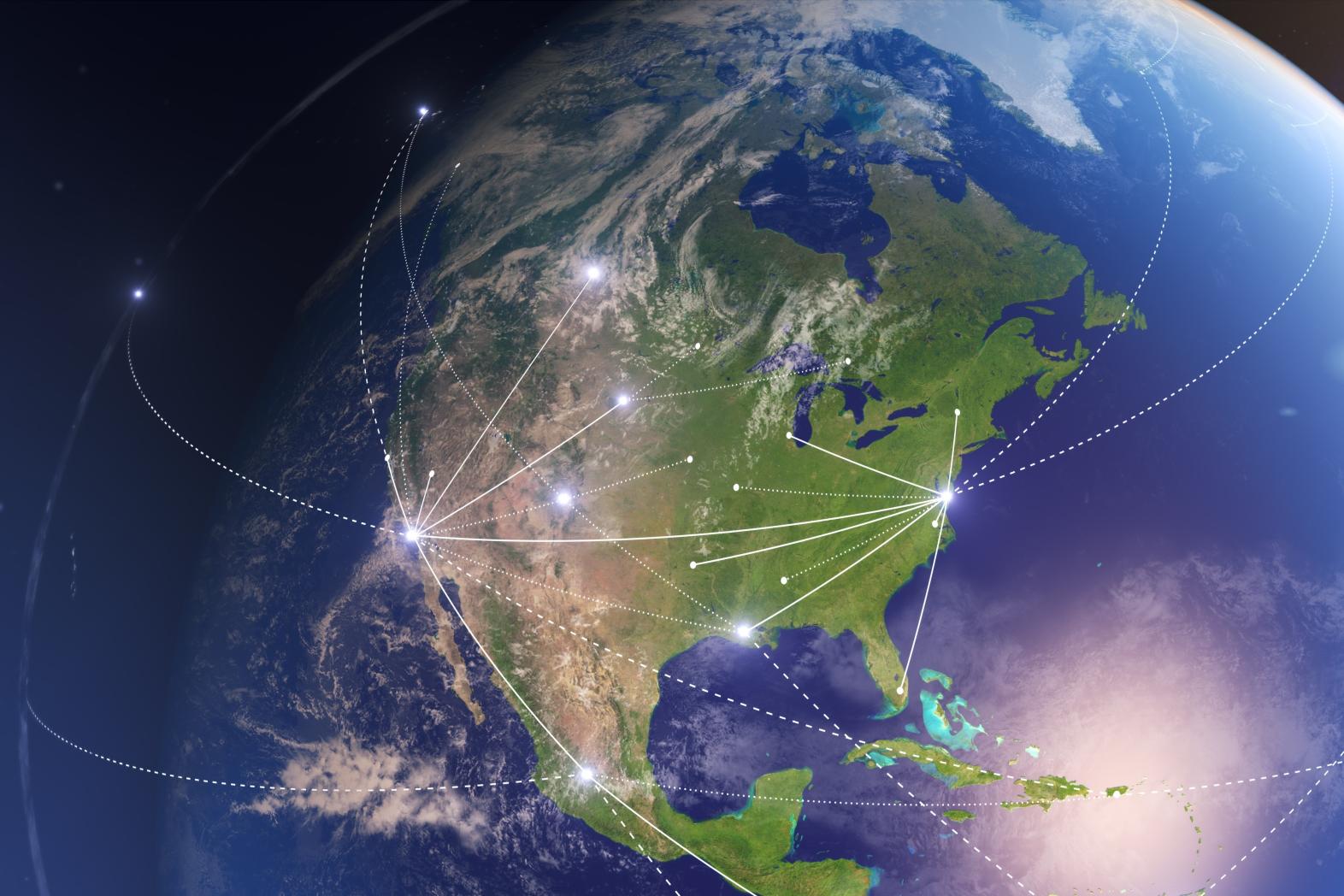 July 1, 2021 marked the one-year anniversary of the coming into force of the United States-Mexico-Canada Trade Agreement (USMCA). The agreement represents a new era for economic and regional integration among the three countries, marking a watershed in their relationship.

The USMCA, which replaced the North American Free Trade Agreement (NAFTA), includes several significant changes from the prior trade agreement, most notably:

How the USMCA Affects Laws and Standardization in Mexico

The USMCA TBT chapter is a significant upgrade from its predecessor, NAFTA. Through its ratification, the three countries will begin adapting national regulatory framework to align with its required commitments. Additionally, the agreement bears implications for the operation of the standardization system in each country. In the case of Mexico, compliance with the agreement requires the reform and repeal of certain laws. Among these is the repeal of the Federal Law of Metrology and Standardization (LFMN) and the creation of a new Quality Infrastructure Law (LIC). Additionally, reforms were introduced to the Federal Law for the Protection of Industrial Property (LFPPI), the Federal Copyright Law (LFDA), the General Import and Export Tax Law (LIGIE), the Customs Law and the Federal Law of Plant Varieties (LFVV).

Although all of the new laws in Mexico are important, the LIC is most relevant to metrology, standardization and conformity assessment requirements, as it will be the basis for establishing new measures moving forward. In the case of standardization, this law has completely transformed and modernized the Mexican system. The LIC creates a more open standardization system by recognizing additional actors authorized to undertake standardization, which did not exist in the now-defunct LFMN. By permitting more players in the system, this change allows for greater flexibility, additional capacity and more efficient standards development in the country—equipping Mexico to keep pace with the other USMCA member countries. Other advancements include:

How Underwriters Laboratories is Addressing Safety Needs in Mexico

The new law was created to align with the new trends and requirements of the agreement, as well as with the needs of the marketplace. Due to the opening provided by the commercial agreement, Underwriters Laboratories became the first foreign ONE authorized in Mexico and the only standards development organization able to develop national standards in all three USMCA countries. Underwriters Laboratories is a nonprofit organization focused on safety science research and is an accredited standards development organization in the United States and Canada. It achieves global influence in standardization by forming partnership agreements, sharing safety information and participating and engaging in national, regional and international standards development activities with organizations around the world.

Its authorization in the sectors of fire protection and personal floatation devices brings nearly 120 years of standards development experience to the Mexican standardization system. Through the development of standards for Mexican products and systems, the organization intends to help address the country’s safety needs. As a first step, Underwriters Laboratories has already established the Technical Committee for National Standardization of Fire Safety and Lifesaving Devices (CTNNSCIDS), which brings together industry experts and key stakeholders from across the country to develop standards for products in these sectors. It has also participated in several key events to elevate the state of fire safety data and technical knowledge in Mexico.

The USMCA collaboration framework is still a new agreement and will continue to evolve, but on standardization issues, progress to promote good international practices has led to significant improvements to the system. Underwriters Laboratories is looking forward to the benefits of the agreement for the nations involved and the many organizations across the three countries who are collaborating to promote international cooperation.