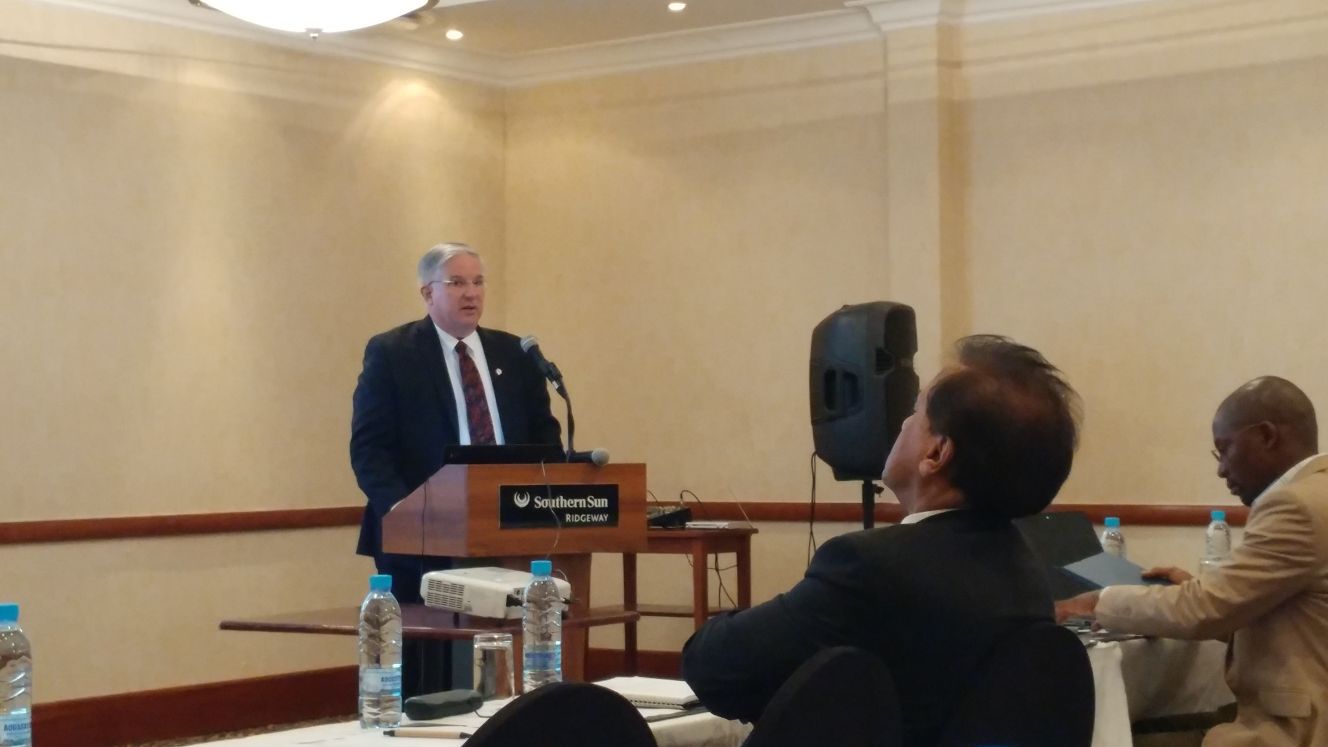 A cooperation agreement has been executed between Underwriters Laboratories and the African Organisation for Standardisation (ARSO), setting the stage for additional new connections with national standards bodies in Africa and advancing UL’s mission there. The agreement is UL’s first of its type on the African continent.

The signing of the agreement was completed with ARSO’s reporting of the MOU signing to the ARSO Governing Council during its 57th Council Meeting in Khartoum, Sudan.

“UL welcomes the opportunity to initiate formal collaboration with ARSO, as we see ARSO as a strong partner in the shared goal of improving public safety through the establishment of effective safety standards”, said Phil Piqueira, Vice President, Global Standards. “ARSO is the first collaborative standards partner for UL in Africa, and working with ARSO we look forward to engaging with many of the 36 African nations that comprise ARSO’s membership”.

With the agreement signed, UL Standards will begin working to engage ARSO to advance standards cooperation and to develop additional agreements with standards bodies in individual African nations.

ARSO’s membership is comprised of the national standards bodies of 36 African countries, including Kenya, Egypt and South Africa. Execution of the MOU follows a number of face-to-face meetings with ARSO at ISO General Assembly meetings in Beijing and Berlin, and at ARSO’s headquarters in Nairobi.

UL Standards participated in a workshop in Lusaka, Zambia titled “Standards to Support U.S. – Zambia Trade and Investment” in March, 2018. The workshop was organized by the Standards Alliance, a public-private partnership between the American National Standards Institute (ANSI) and the U.S. Agency for International Development (USAID), which was designed to assist developing countries in effectively implementing their commitments under the WTO’s Technical Barriers to Trade (TBT) Agreement. The workshop concentrated on some of the most dynamic sectors for U.S. trade and investment in Zambia including agriculture, energy, infrastructure, chemicals and mining. UL’s participation focused on development of safety standards to support the implementation of renewable energy generation and energy storage. The workshop was cohosted by the Zambian Bureau of Standards (ZABS) and provided the first opportunity for the discussion of standards collaboration between ZABS and UL.