Sorry, you need to enable JavaScript to visit this website.
Skip to main content
Education and Outreach
Back
UL Xplorlabs: Engaging the Next Generation of Real-World Problem Solvers Through Safety Science Education 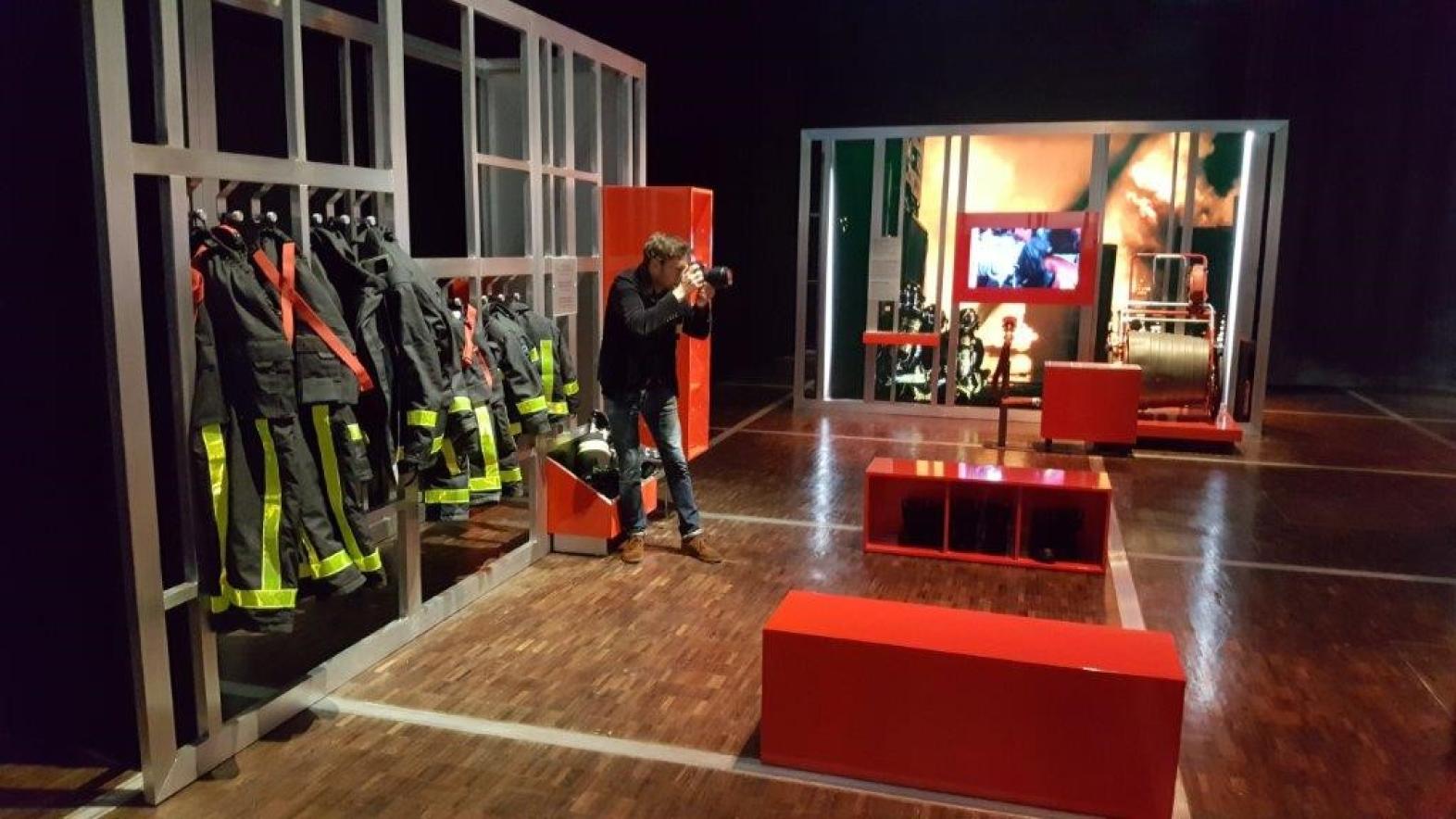 The Education and Outreach team sponsored an exhibit at the Cité des Sciences et de l'Industrie (City of Science and Industry) Museum in Paris, one of the biggest science museums in Europe. Expo Feu (Fire Exhibition) opened April 10 and continued through January 6, 2019.

The exhibit's premise is based on how humans have worked to control fire throughout history. Noting that fire continues both to fascinate and to scare us, it has connotations not only of warmth, vitality, conviviality, creation, progress and technology, but also of danger and destruction. Other elements include the symbolism and use of fire in the arts, a scientific understanding of fire, and how we protect ourselves via fire prevention and firefighting practices along with fire safety engineering.

Fire plays a major role in the museum's history, as a violent fire occurred there in 2015. As part of the collaboration between the museum and Underwriters Laboratories, the museum is discussing showcasing UL Xplorlabs and its Fire Forensics: Claims and Evidence module to students and educators.