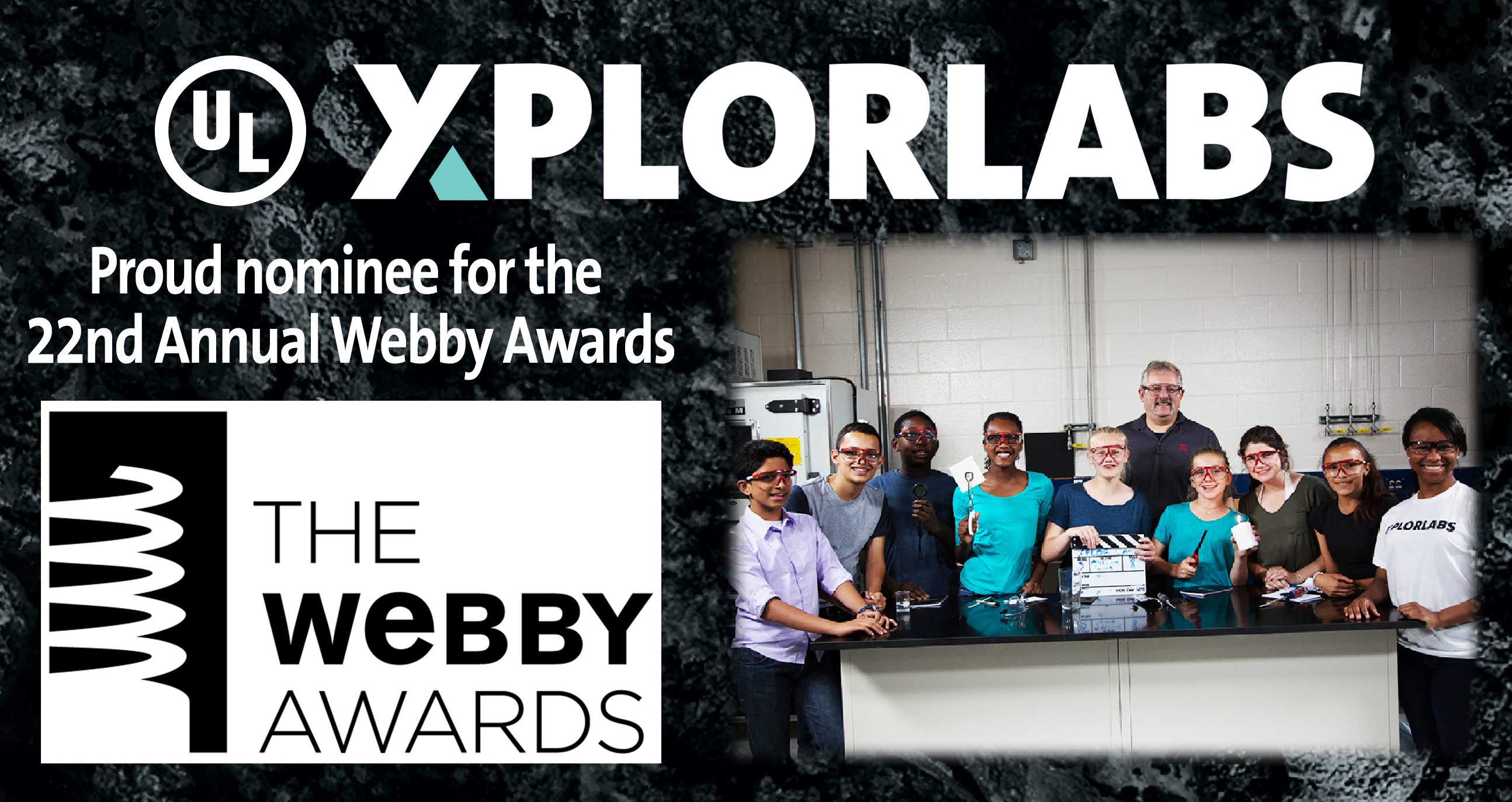 UL Xplorlabs was named a finalist for the EdTech Awards 2018, an honor for raising awareness of the program to a global online audience of millions of educators, technologists, students, parents and policymakers interested in creating a better future for education.

The US-based awards program is the largest and most competitive recognition program in all of education technology, recognizing the biggest names in edtech – and those who soon will be.

Xplorlabs was recognized in the Cool Tool award category among eight other finalists and one winner in the Science Solution category.

Additionally, Xplorlabs was nominated as a finalist in the 22nd Annual Webby Awards, an online, vote-based award program in which well over 2 million votes were cast for winners across different categories to honor the best of the internet. The nominees for this award included other top tier submissions in the Website – Science category which included NASA, Stanford University and Science Magazine.